Rocky Chua 3:12 AM 3 Comments
Outings were really IN every Summer. There were so many summer outings to join every summer. Barkada outings, family outings, organizational outings, company outings, and a lot more...!

I am already 2 years and 3 months here in my company. With this length of tenure, I already joined three company outings from 2008 to 2010. And these what I will share with you!

Here are the three summer outings I have joined in my company for the past two years: 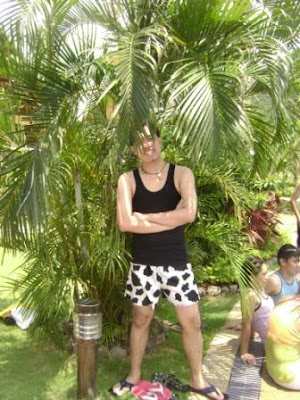 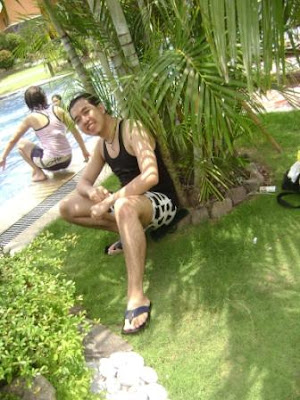 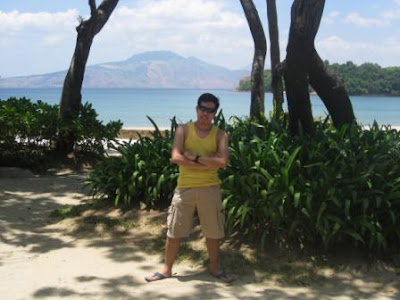 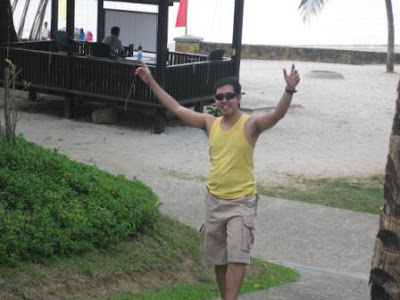 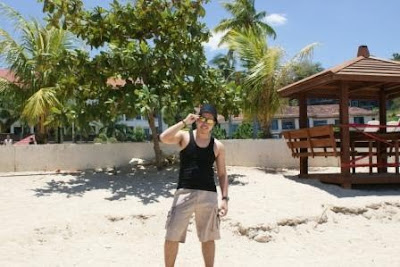 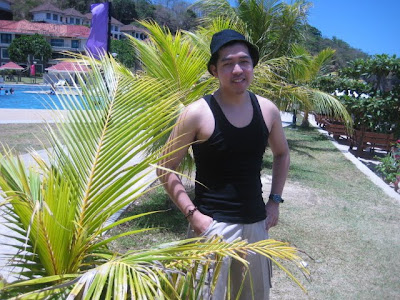 2010 - Canyon Cove (Nasugbu, Batangas)
How do you like my solo pictures representing those three company outings?! Which of those do you love most?!

Summers of 2008, 2009, and 2010, I was an active participant of these company outings. We had three different summer outings from the different locations. In 2008 wherein I was a new employee, we had our outing in 88 SPA and Resort in Laguna. In 2009, I had my first beach outing in Anvaya Cove, Bataan. Then recently in 2010, another beach outing in the beautiful place of Canyon Cove located in Nasugbu, Batangas!

Those places were all beautiful! I still remember the Korean inspired 88 SPA and resort wherein everywhere you go, you would see a 'Kamasutra' statues! Two statues having an intercourse! In Anvaya, I love the beach and the pool. They have a very beautiful swimming pools but their beach was full of jellyfishes (dikya) preventing us to swim! And of course the recent Canyon Cove, the beach and the swimming pools were both attractive and beautiful! We love to swim and have fun in both its white sand beach and cool pools!

Hmmm...if I have enough time, I will feature all these three outings I have joined with. But due to time constraints, let us then focus on our recent summer outings in Canyon Cove!

And for now, I am giving you the chance to view my beautiful solo pictures taken from these three different places! What more can you say?! Do you love the place or the person in that place?! But for sure, in these three outings, a very sexy Rocky was exposed...! Haha! C",)
Older Posts Home
Subscribe to: Posts (Atom)