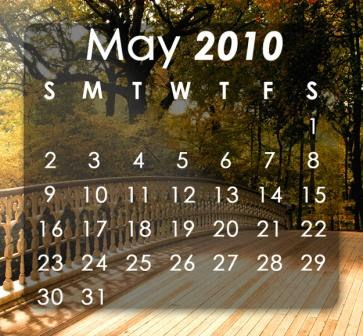 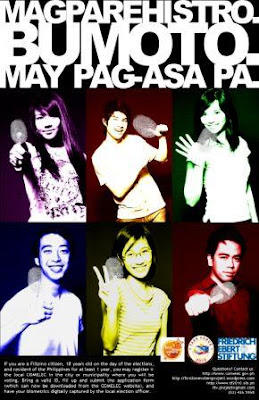 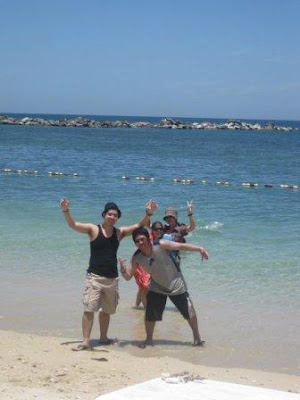 The Hot Summer Outings
After you learned and enjoyed the anniversary special of the history of my blogs series last April, let's unwind for a while and feel hot!
My first offer for this month is all about the 2010 election. One week to go before the much-awaited presidential election. So expect that I will feature some election related post. But don't feel nervous or tired about election news 'coz in my upcoming posts, I will feature the funny side of election. It's more about humor on election! Let's counter-attack the heat of this election as I put laughter on it!
The second one is all about summer outings! Every summer season, all of us really feel fun under the sun with the different summer outings we have. Like in my case, I have different outing lineups to join. One was our recently concluded company outings in the beach of Batangas while others are the upcoming team outing in either Laguna, Cavite, or Bulacan, the outing together with my former publication family, and the cool get-together reunion with my college 'Biagaon Barkada' in Puerto Gallera! I can't promise that I could join them all. But it's sure that I will make special feature about these hang-outs!
So excited to be in The Rock Land this month of May? I know you really are! Expect also that I will feature some of my past cool summer trips which happened on the previous years!
Feel hot, hot, hot this May as we unfold these two hot stuffs! Enjoy! C",)
Older Posts Home
Subscribe to: Posts (Atom)