Runner Rocky 6:17 AM Comment
Basketball is now my game! Most of my sports events, I covered basketball. I even featured different basketball players in my vlogs and blogs. And yeah, I already interviewed many PBA and NBA icons!


During the Toycon 2019, I just bought two toys. They are the miniature NBA players namely Lebron James and Stephen Curry - two of the iconic NBA players! James is my childhood player while Curry is my current NBA #lodi.

So without further ado, here are my miniature James and Curry: 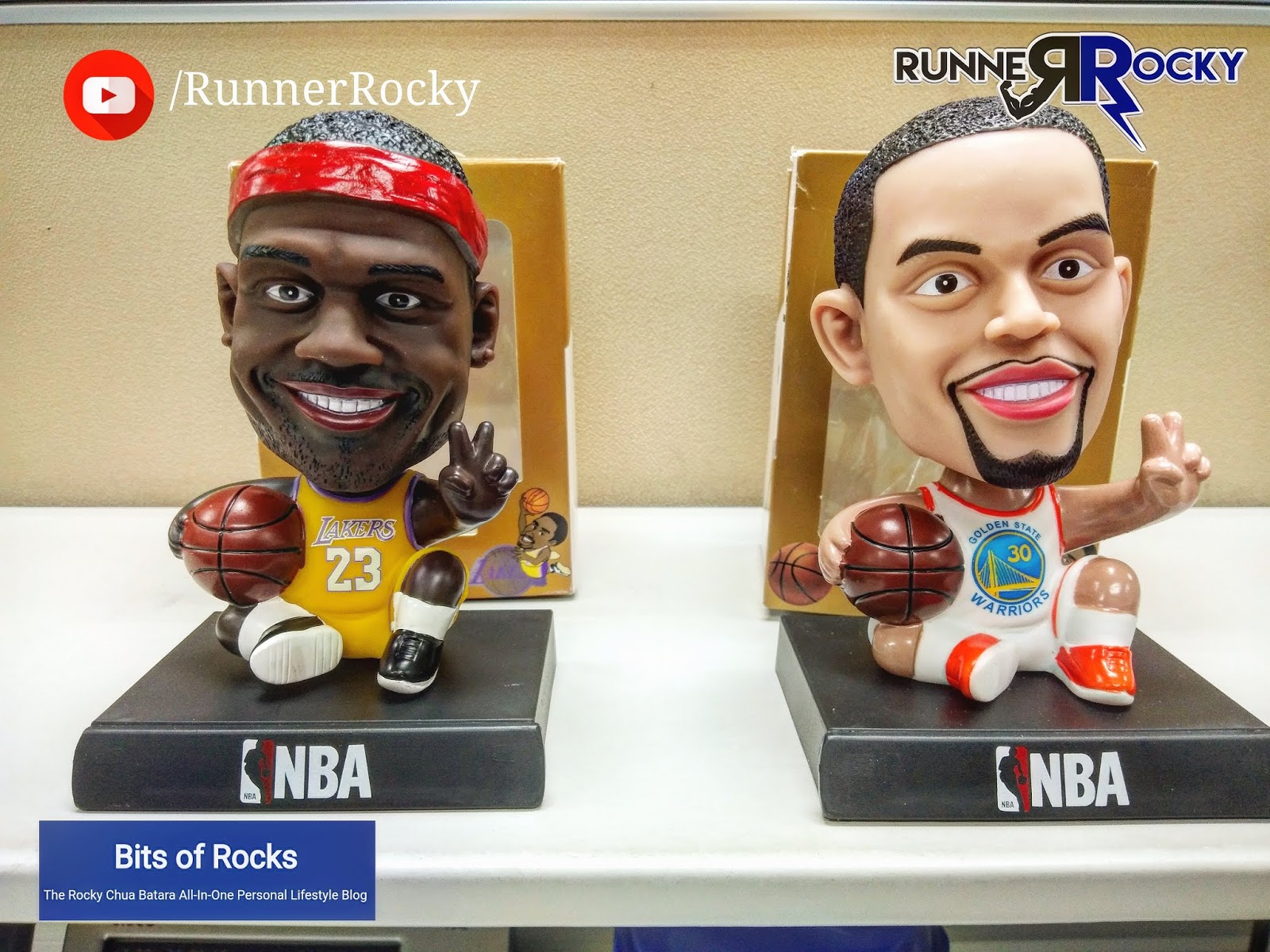 These miniature NBA superstars were not only cute, they were also adorable since their heads were moving! 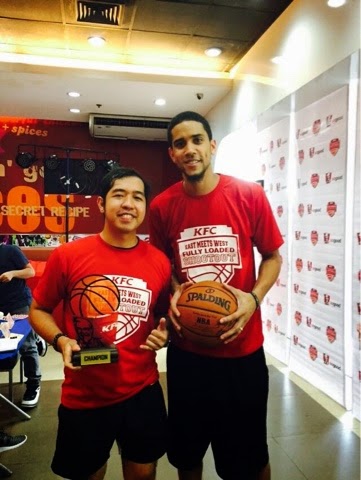