Rocky Chua 11:08 AM Comment
I've just posted in my official Instagram account (@rockenroll_04) a new bitstrips comic cartoon featuring yours truly. It's inline with the current celebration, the Valentines day. 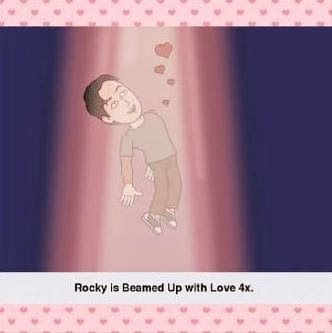 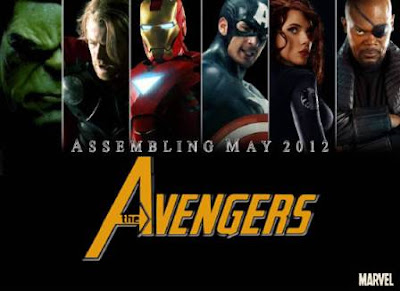 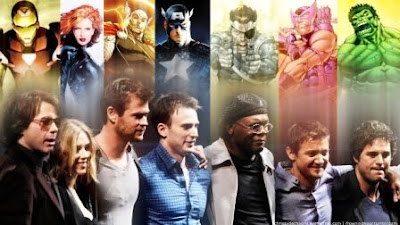 "The Avengers" is the first hit Hollywood movie of 2012. And this movie is another memorable movie to me!

Two weeks ago, I had a quality time watching this movie together with my ex-loveteam! Yeah, she was my College love team. And we agreed to watch that said movie together. And that movie served also as our reunion!

It was 2007 when we last saw each other. I graduated on that year while on the other hand, she was fulfilling her last year in college! 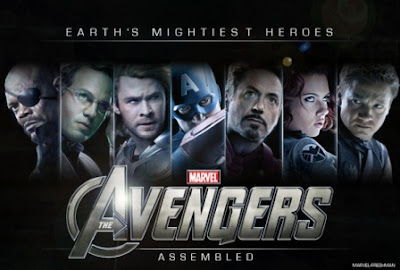 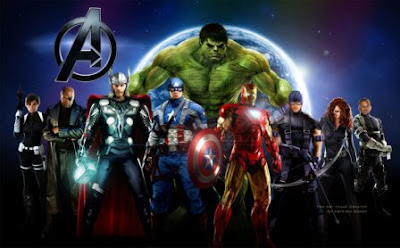 Our love story was inspired by the love team of Angel Locsin and Richard Gutierrez. In many ways, we were like them! =)

After we heard that Angel and Richard are set to be reunited in a new movie sooner this year, we didn't let ourselves left behind. Yeah, "nauna pa kami sa kanila magreunite!" Hahaha...!

We truly enjoyed watching this said movie together in a Last Full Show! So sad that I didn't brought my digicam on that time! "Sana I can share with you our photos noon at ngayon...!"

I'm looking forward to have another movie date with her...soon! c",) 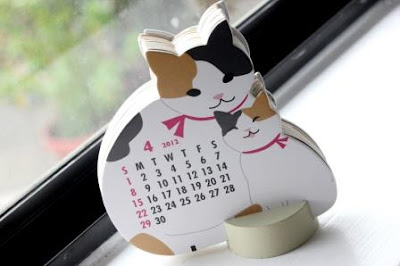 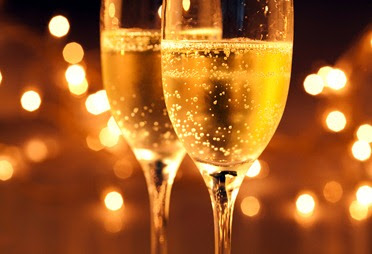 Time is really so fast! I didn't notice that we are already on the month of April! And we already spent the holidays of the said month!
Well, just like I always do each month, I'm sharing you my feature topics and expectations here in The Rock Land.

I know you are wondering why the month of April for me is a call for celebration. Can you give me first your wild guess before I reveal?! 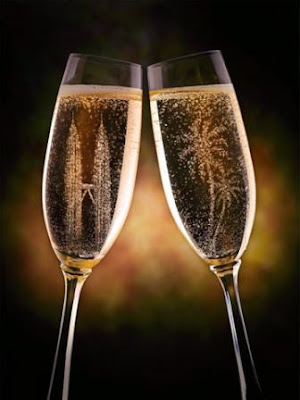 A cheers for celebration because this month of April, I have different anniversaries to celebrate!

First of all in terms of blogging and of my online world, April marks the rise of my blogs! Remember the year 2009 of the same month, my blogs became so active and created remarkable legacy in the cyber space! The month also serves as the birthday of my phenomenal hit blog site, TV Series Craze. And of course the birth of other site like TECHkyrocky as well as the other.

April also marks our home anniversary! Yup, we were already three years now here in our new home sweet home! Once more, I will let you invade our home! =)

Then this day, April 9 is our monthsary with my new love of my life! We will be having our sweet romantic date later this week!

And of course, I will continue sharing with you with moments with the stars, my showbiz career together with the brightest stars in the industry! "Sobrang dami kaya di ko mai-feature lahat nang sabay-sabay!" But then, look at your right side! I post some of our pictures in the panel! 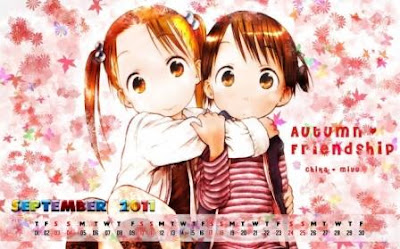 It's another September! And when September comes, it only reminds me of my past love stories!

September marks the start of Ber months. But for me September speaks of another thing! It is the month of love!

Yeah, my first love and my greatest love affair took place in September! 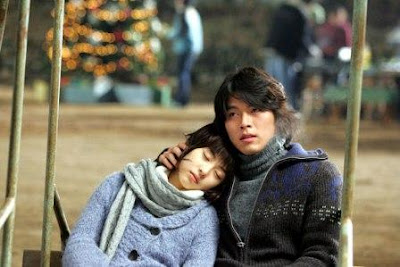 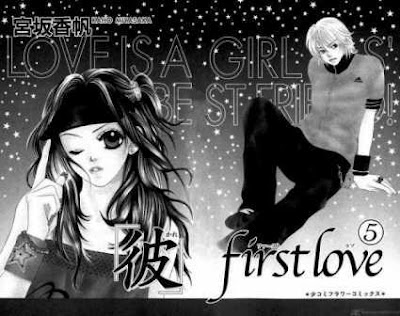 Two love stories happened to me in the month of September! Hopefully, I can offer and share with you these two great love life I had before!

My love stories in September are my main offering for this month here in The Rock Land. But of course, expect for other exciting surprises!

Now even though I have my new love life, it's still good to look back to the past love affairs you had before! With my past love stories, I learned a lot! They make me a better person and a better lover now! ...A tougher and a more aggressive lover today! Hehe...!!! c",) 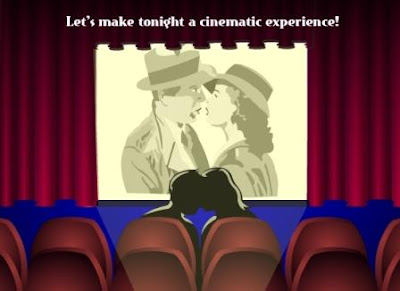 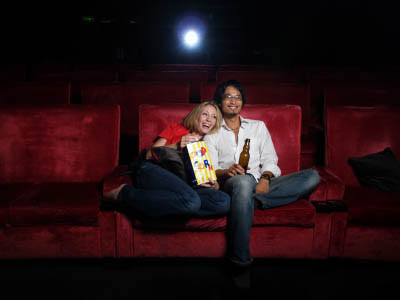 Until now, I wasn't yet fully recovered from the pain brought by my wounded heart. Still, the short memories we have keep on haunting me!

I was with that person month ago watching the romance-drama movie of Angel Locsin, Aga Muchlach and Jake Cuenca. While we're watching the film, our hands were holding too tight! And that made us feel the real emotion and love brought by the said film!

I even loved the soundtrack of the said movie. Eventually, I remembered her whenever the said music was played! That was my theme song for her.

After having our movie date, we still go out together. I even plan to have another movie date to her. But eventually, "In the Name of Love" will be our last movie date!

We have no communications at all for the last two weeks. I missed her texts. When I text her last Monday, I received a too painful bad news! I asked her for another date. But a painful replied said: "Malabo na, Committed na ako!" Ouch! "Kelan pa," I asked. "Two weeks ago!"

I think I'm loving her na! Why did now that she's gone makes me missed her?! Why did I realized too late that I needed her?!

Right now I'm trying to heal the pain! I'm looking for a better one! Hope that God will send me a better person that would heal the wound in my heart! Seems that I'm once again taken...taken for granted! =( 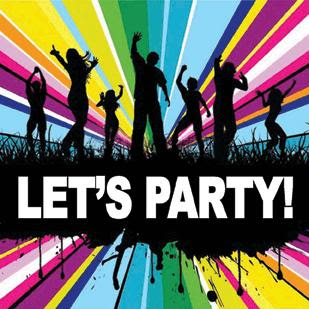 My recent birthday celebration last March 19, 2011 was indeed a sizzling one! It was another memorable but this time, the hottest!

First of all, I received so many greetings in the history of my birthday. Since social networking sites such as Facebook are now trending, people, friends, and strangers use this as a tool to communicate and greet one another. This year, I received 300+ wall posts and comments greeted me happy birthday! Nice! My hands really got tired replying to all of them to show that I really appreciate them! Each greeting worth a precious gift to me! =)

In our office, I also celebrated my birthday. I treated my teammates with two big roll of cakes. A Chocolate and an Ube Macapuno cakes made them very happy! And I'm happy too seeing them appreciated my small treat. The chocolate cake is the one they loved most!

In our home, the afternoon 'till the evening of March 19, I celebrated my birthday with my close relative and cousin. My mother cooked spaghetti, shanghai rolls, and fried chicken which we served to our relative and neighbors. Of course another batch of cake rolls and buko salad served as our desserts.

But the most important and the hottest part of my birthday celebration is during my birthday eve. The night of March 18, I celebrated my hot birthday with my GF and with my new found friends. We watch shows and danced in the dance floor all night long! At that night, I truly looked very hot and sexy! I wore an open polo with a black sexy fit sando inside! There are times that I removed my polo and only that black sando retained. My muscles were really exposed that time! Hehe...

At 5am of March 19, we got very tired of dancing. Oops...if you think I'm drunk, I was not! Yup, I didn't drink alcoholic beverages, I only drink juices! We spent the rest of the hours before the sunrise checking-in in one of a prestige hotel. Though our checkout time is 8am, we packed-up at around 7:15am since she needs to report in their office in Makati at 9am!

One hot birthday celebration! That's how my recent birthday goes...! I truly appreciate the people who greeted me and the people whom with me during that special day! c",)

Today is another special day
To all the people who is falling inlove...
...being inlove
...is being loved
...single or in a relstionship
...or in a it's complicated status...
Let me greet you a

Let us celebrate this once in a year celebration...
Let's fill the air with love and romance!
Let love conquers the world!
Feel inspire, feel the love
...over and over again!