Runner Rocky 6:17 AM Comment
Are you plagued with common questions lurking in the minds of CEOs: "When will this be over?" "Should we go back to our old ways?" "Can we survive?" Instead, learn to adapt and thrive in the new world order. Don't let a crisis go to waste. Learn how to take advantage of the situation. Be Anti-Fragile.

Learn from Business Technology Coach Joey Gurango and Data Analytics Wizard Wilson Chua. Join them every Wednesday as they tackle hot topics that will help us embrace The New Normal. 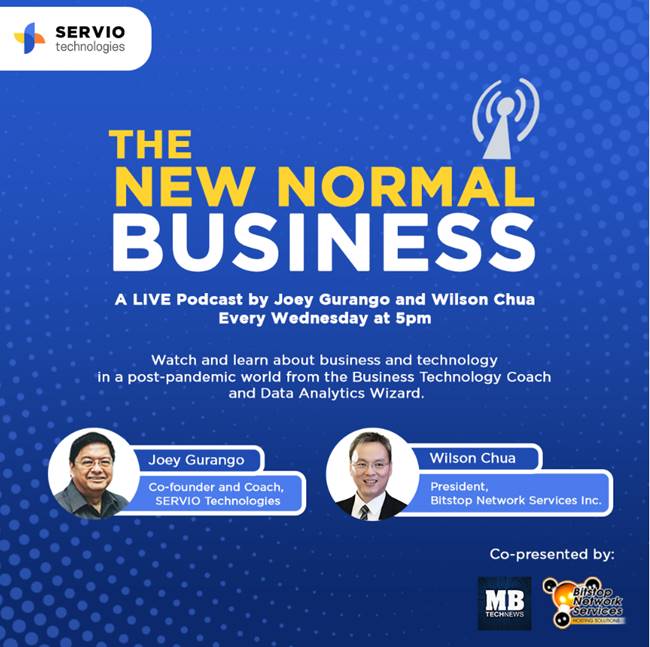 Get more info at http://www.facebook.com/servioph

The survival of the fittest goes not to the fastest, or to the strongest. It goes to the company that learns to adapt fastest. Accept the new reality and look for ways to take advantage. Attend, learn and share ideas on how to cope with this new normal. 05/15/2020 (Bits of Rocks)

The Day I Learn About Avène Thermal Spring Water, France’s Healing and Soothing Water In A Bottle

Runner Rocky 8:32 AM Comment
Aside from face powder or facial wash to keep my face healthy, fresh, and glowing, I didn't use any other facial products. Not until last June 18 when I attended a media launch of a facial beauty product, a mist called as the thermal spring water made from France!

Yes, that was my first time to hear that kind of facial product. I didn't aware of that before. It's a water that you would spray in your face to keep you fresh and glowing!

So, let me share with you the things I've learned during the said media launch. Here it goes: 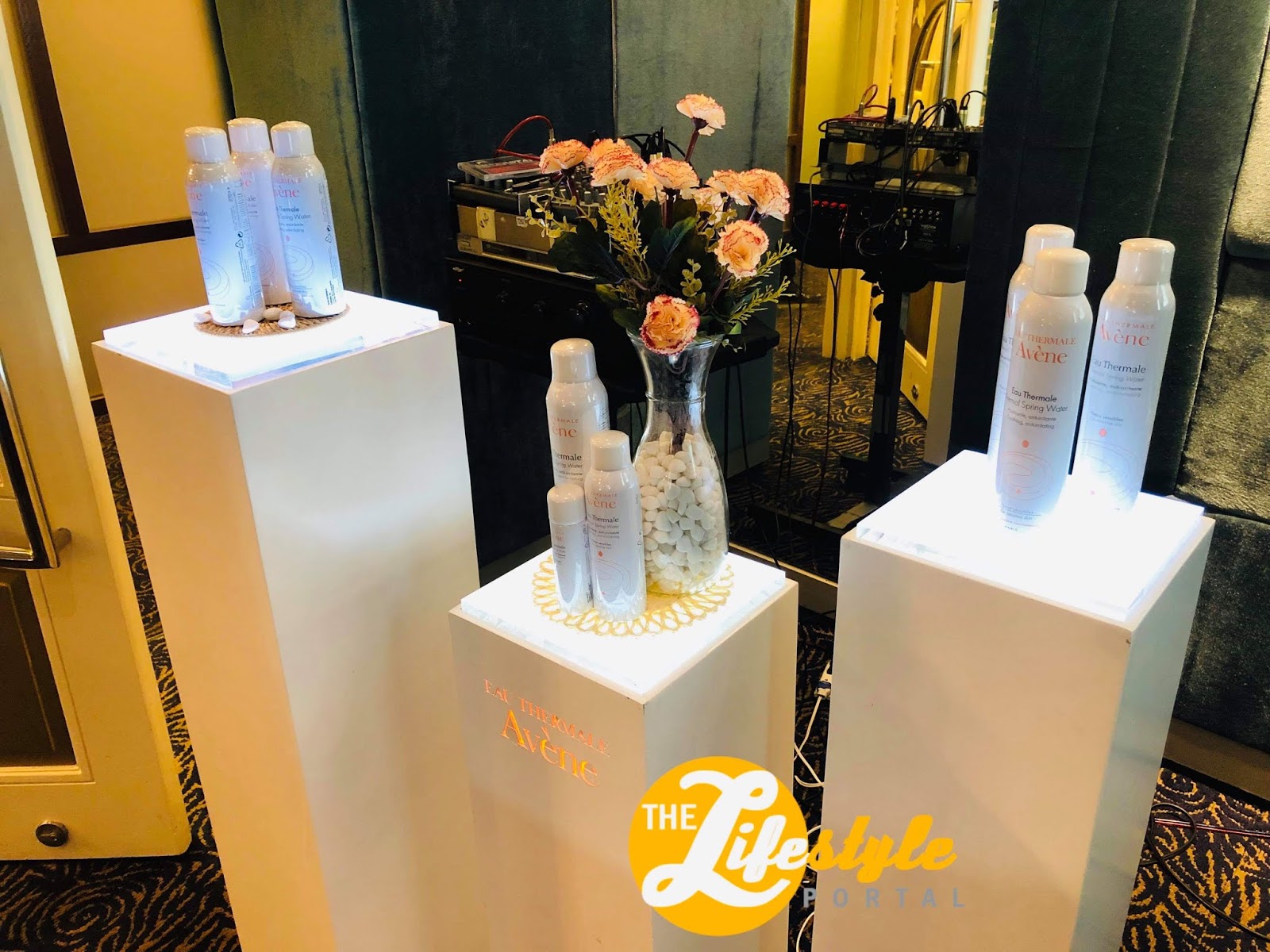 It’s been naturally soothing sensitive skin since 1743. Originating as pure rain mixed with sea –
spray rich in mineral salts, Avène Thermal Spring Water makes its 50-year journey through the Cévennes Mountains in Avène, France to do wonderful things to skin.

On its journey, the spring water gradually becomes infused with trace elements and silicates, and comes in contact with an ancient microorganism called Aqua Dolomiae, which was first identified by Avène in 2001. This remarkable biological property combined with the well-known mineral properties of Avène Thermal Spring Water ensures gentleness and tolerance, creating a unique skin healer that does not exist anywhere else in the world. 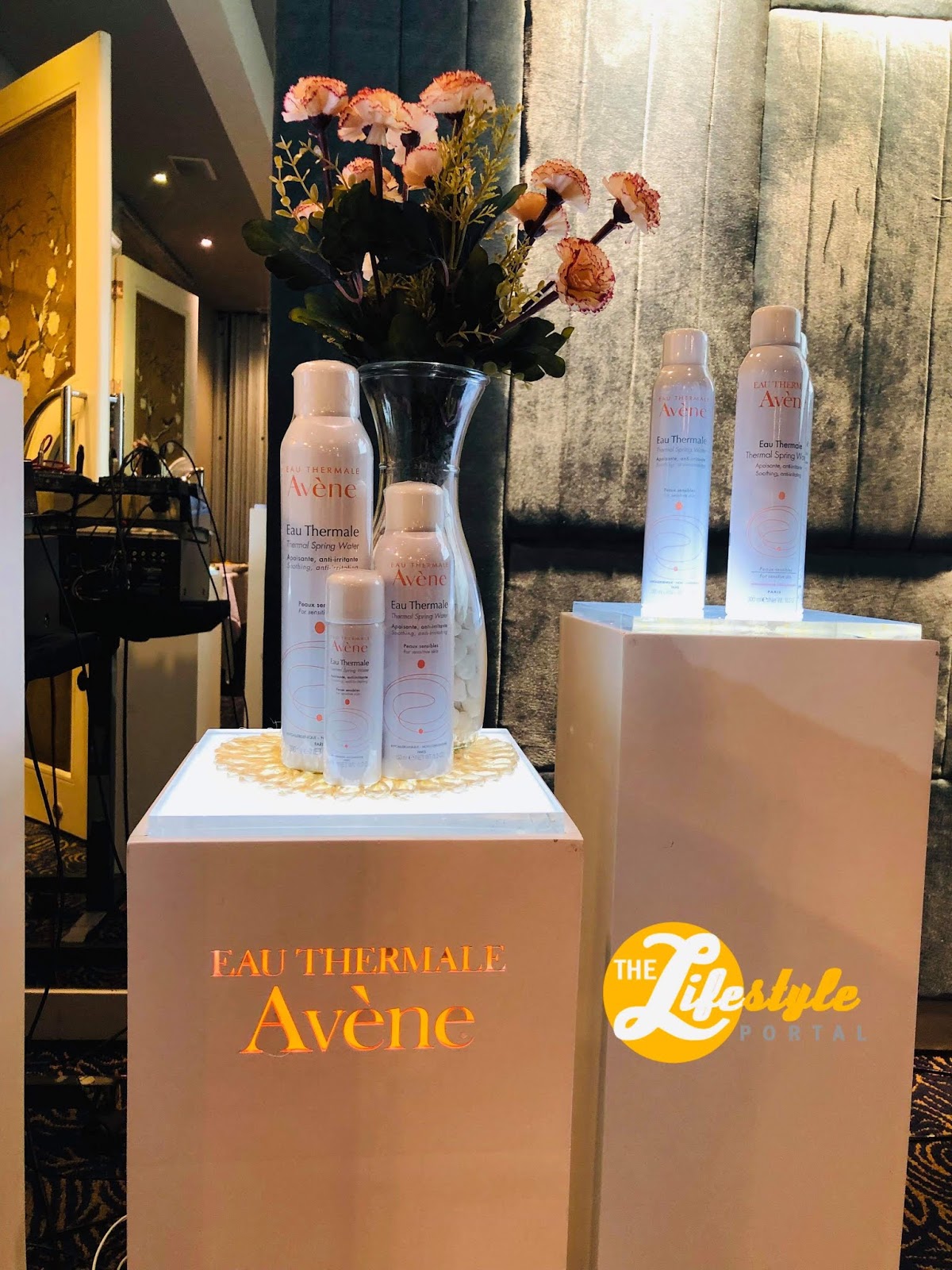 Manufactured for world markets by Avène France, Avène Thermal Spring Water is available in the Philippines and reflects the company’s dedication to protecting Humankind and the environment. This one-of-a-kind product comes in a spray bottle covered with a hermetic, tamper-proof seal that preserves the Thermal Spring Water under sterile conditions throughout its use, thus preserving its soothing and anti-irritating properties, fresh from its source.

Avène Thermal Spring Water can be used as a fresher-upper, to heal or sooth sensitive or irritated skin or to set make-up. Spray it on the face after cleansing, during travel, after sports activities, after sun exposure, and to soothe allergic reactions and skin redness. Also spray it on diaper rash, or on scrapes and wounds to heal them fast. It makes a good after-shave spray for men as well.

With each spray, the Water is released completely intact, pure and clear, as if it is being drawn directly from the spring. Recommended for all types of skin, especially sensitive skin, it can fit neatly in a bag or purse and be used anytime, anywhere. The spring water has been effectively relieving skin conditions for more than two and a half centuries now.

For more information about Avène Thermal Spring Water and other Avène products, visit www.eau-thermale-avene.ph. Let me know your thought after using the product! 06/21/2019 (Bits of Rocks)

Runner Rocky 5:57 AM Comment
Ramen  is one of my favorite dishes. When you treat me in a Japanese restaurant, my first order will be ramen! Thanks God that one of our food stop during our food trip at the SM Jazz Mall is in the Ryu Ramen & Curry.


The best selling ramen here at the Ryu Ramen & Curry is their very own Ryu Ramen Curry. This specialty made with the finest ingredients is in its most affordable price of Php380 per serving. And we've tasted it during our food trip!

Another stuff that we had during the event was the Chasu Ramen  and Tantamen. These were also house specialty all at the same price.

But aside from these top-selling favorites are the following Japanese goodies:


Well if you want to experience a brand new Japanese tasting, try Ryu Ramen & Curry at the ground of the SM Jazz Mall here at Makati.

Runner Rocky 12:20 AM Comment
After more than one year, it's great to be back in Clark, Pampanga! This time, to experience and cover the greatest world musical fireworks competition participated by the different countries around the globe! 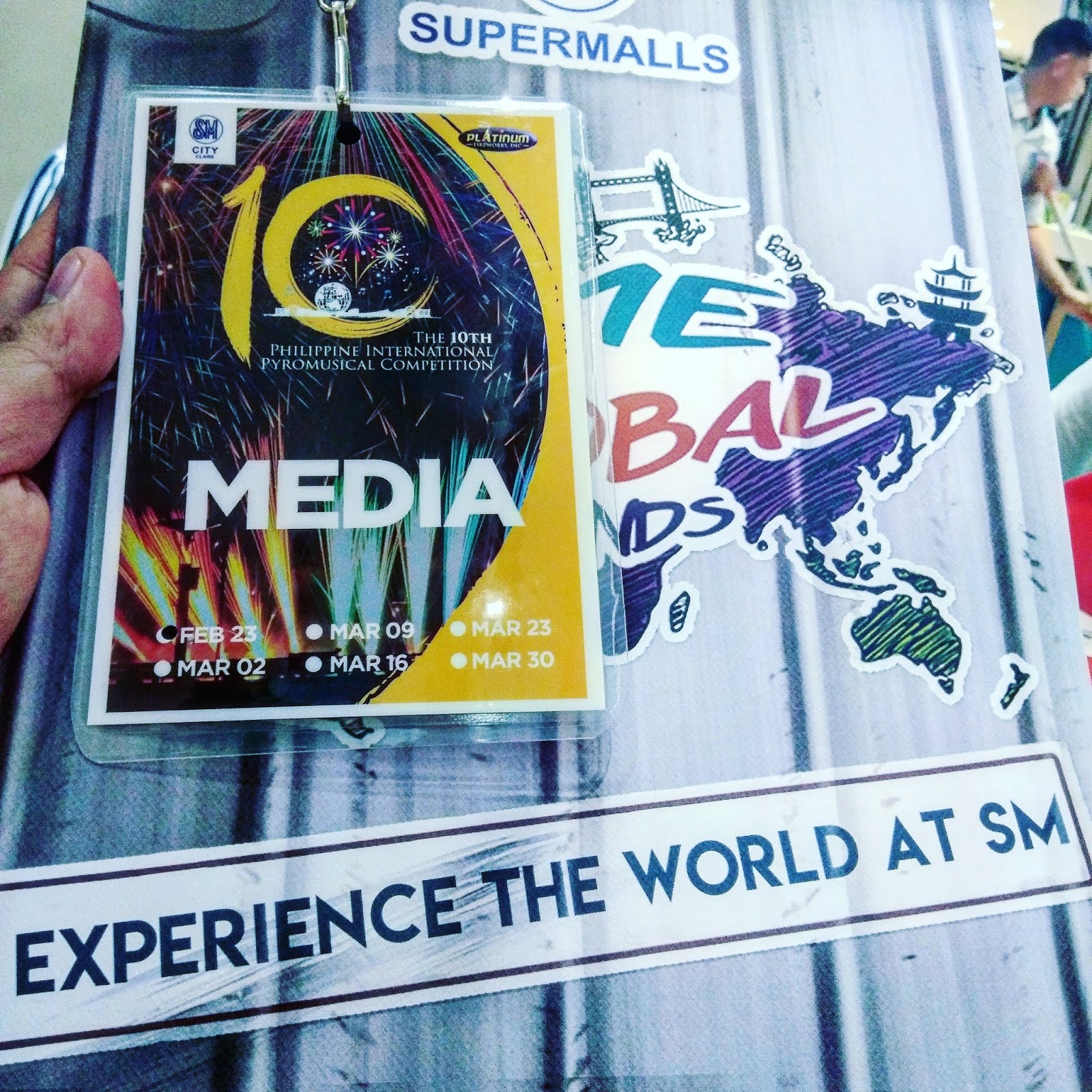 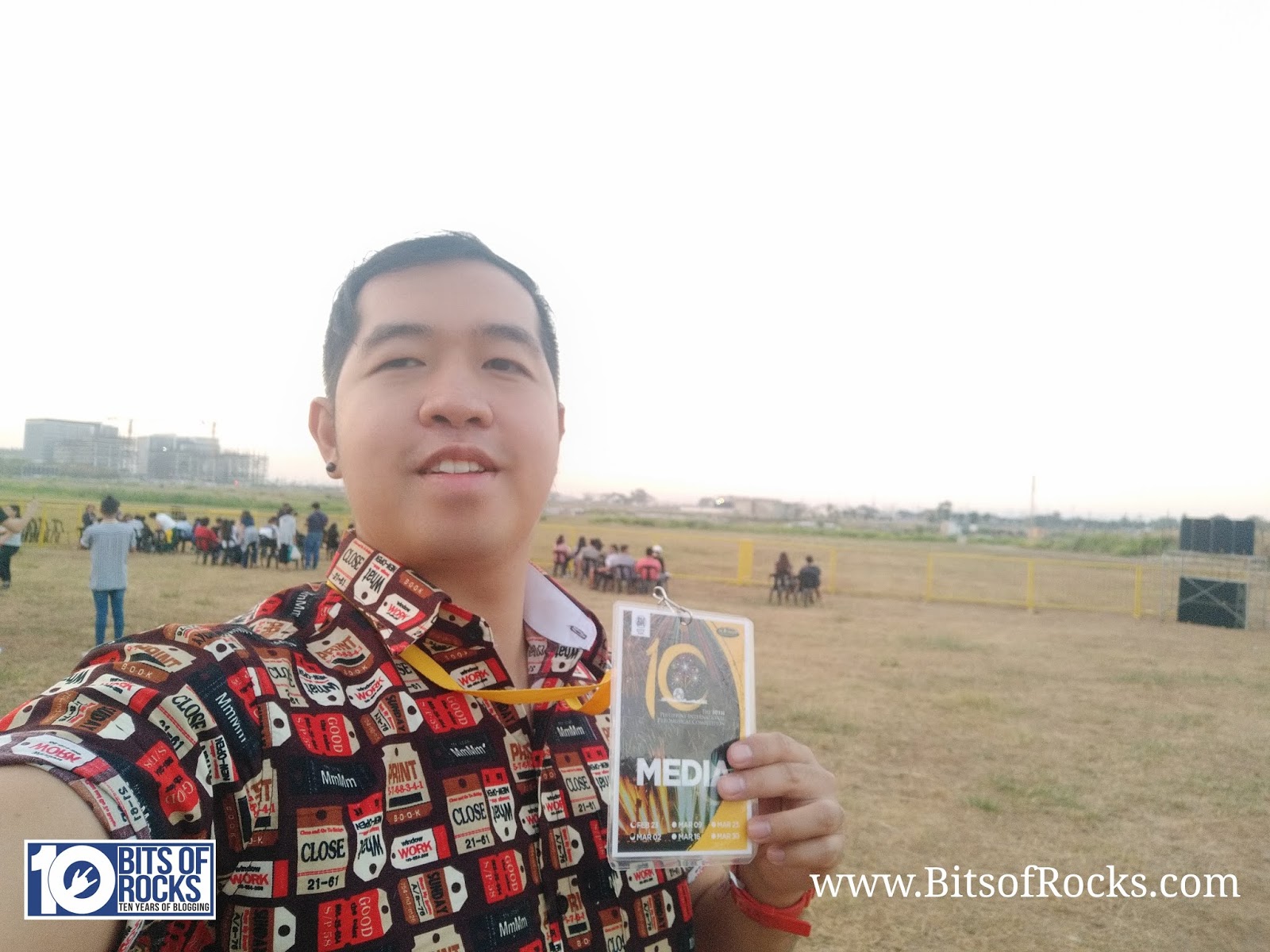 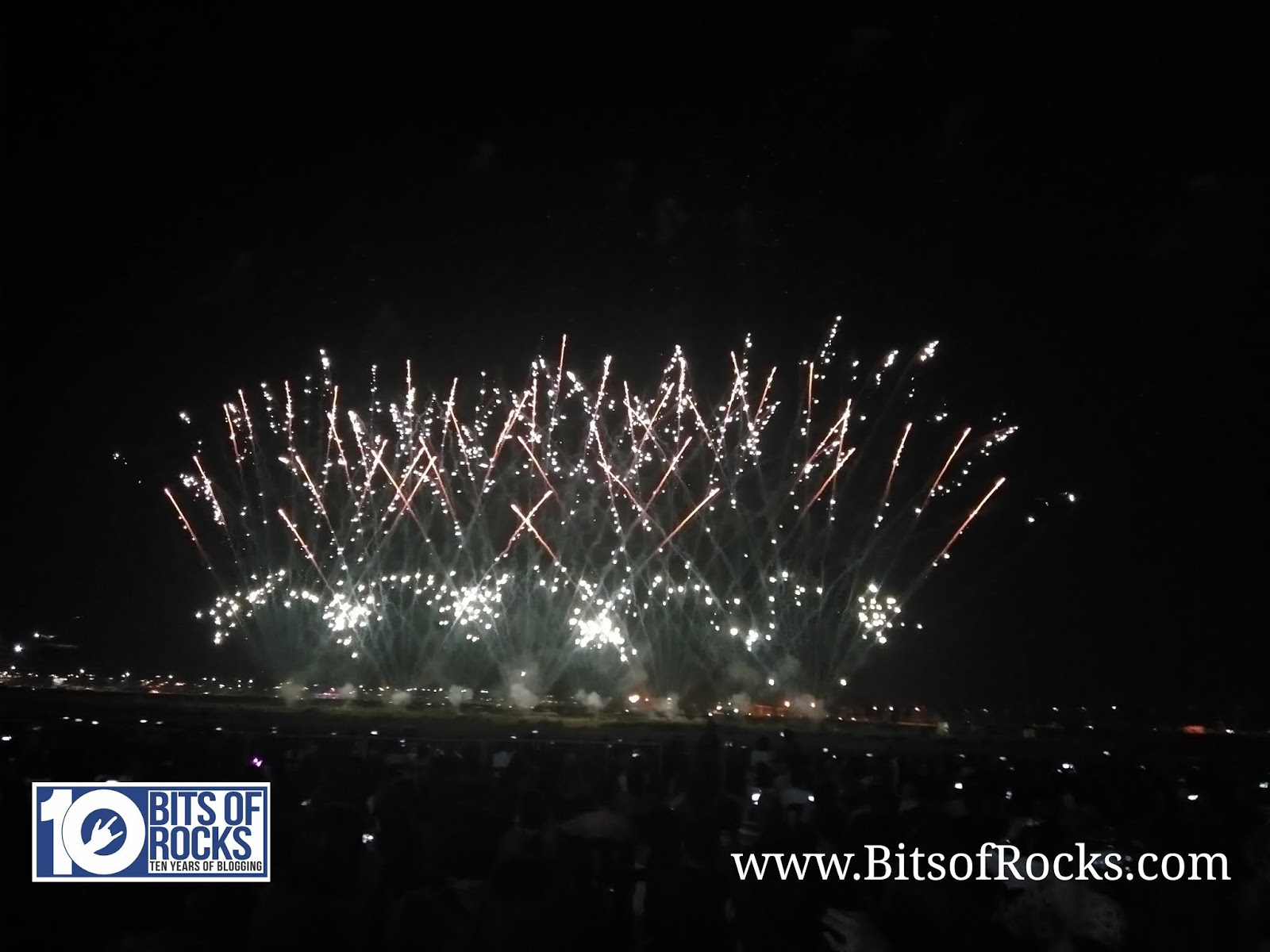 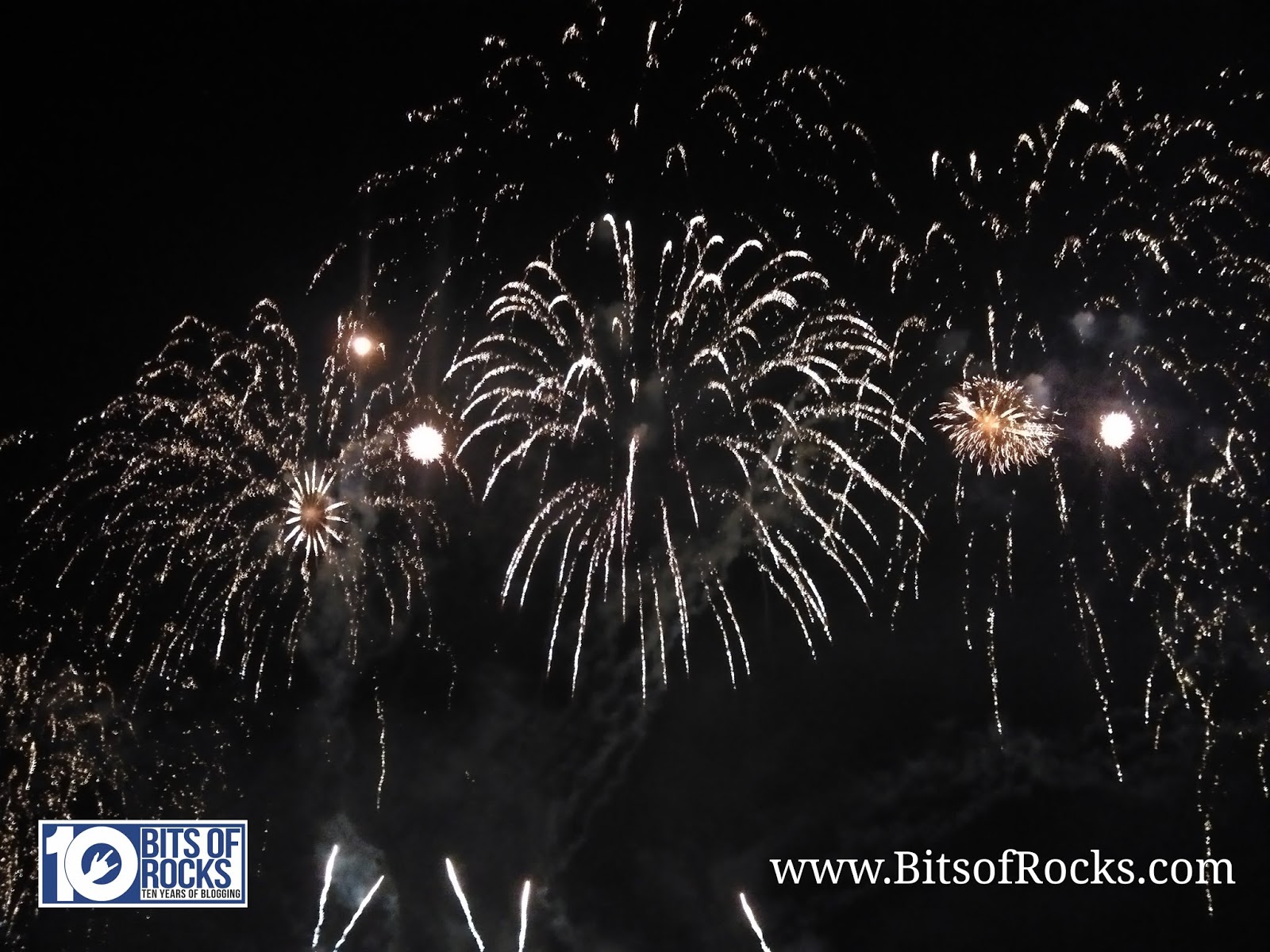 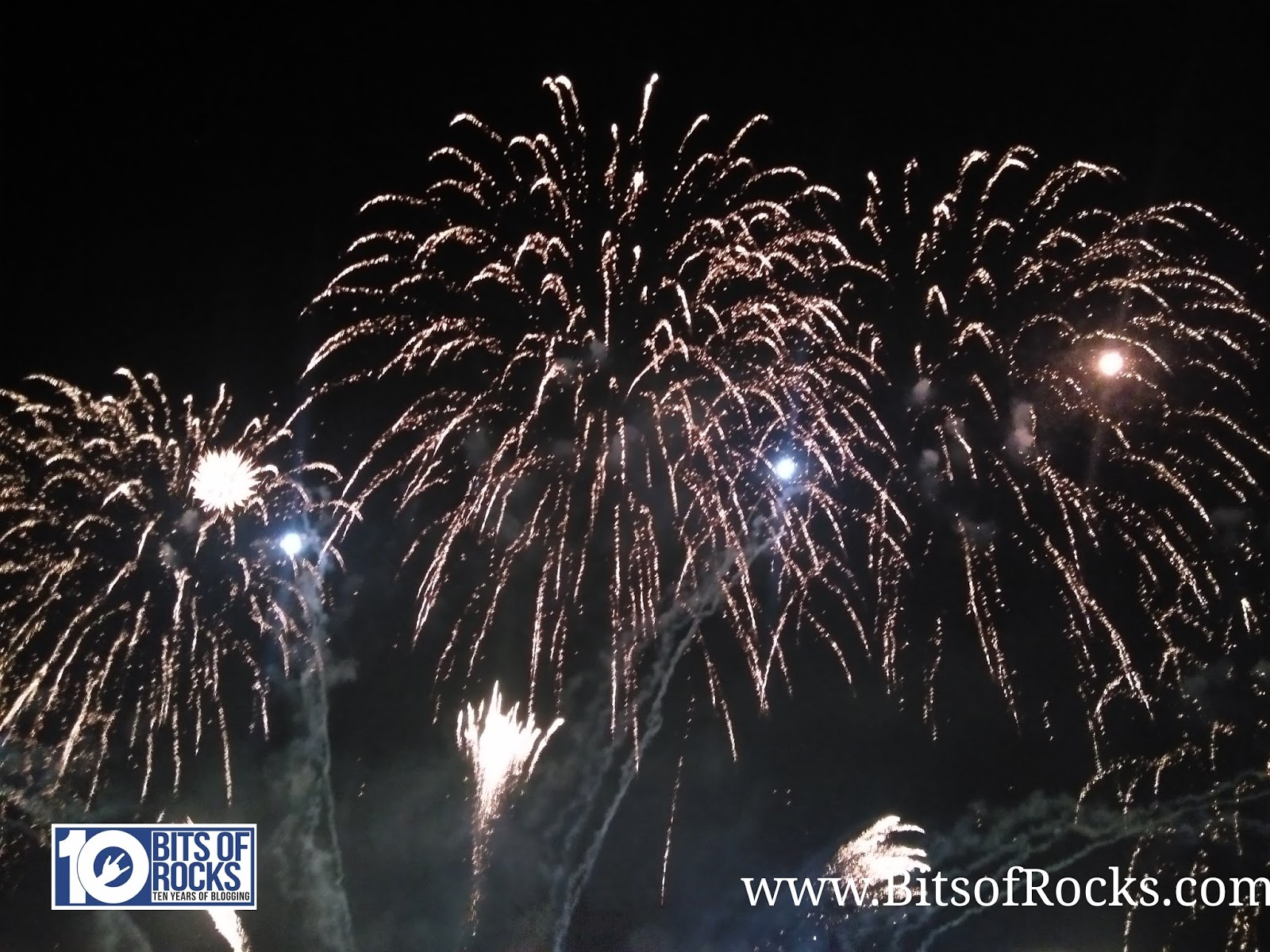 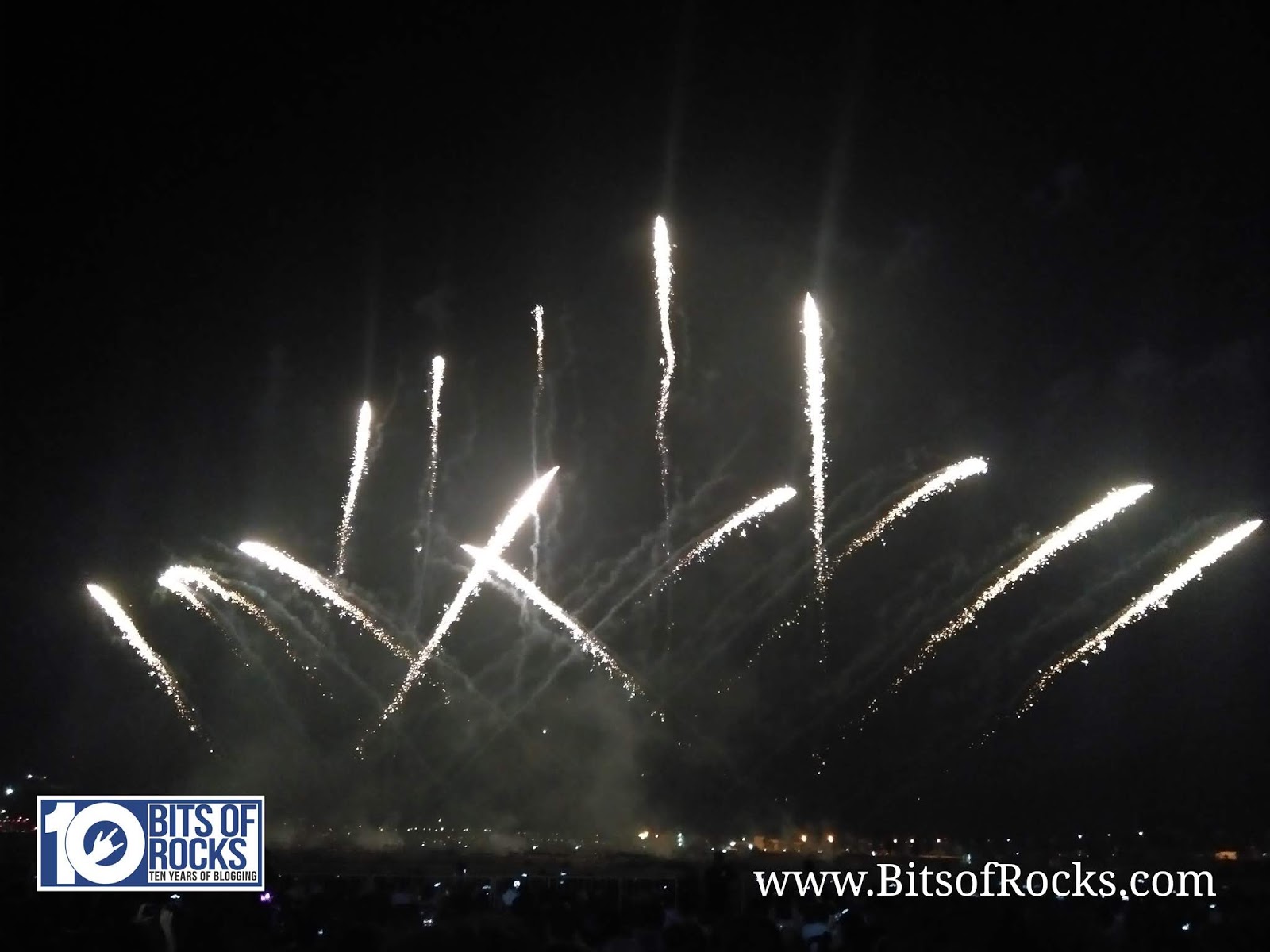 Unli Selfies with the #SelfieExpert OPPO

Runner Rocky 8:59 AM Comment
A selfie lord like yours truly deserves a phone that understands my need. Therefore the so called Selfie Expert phone OPPO is one of my top choice in terms of this application.


Sharing you collection of my photos during the recent OPPO F3 Plus launch in City of Dreams where I won a brand new OPPO F3 Plus phone: 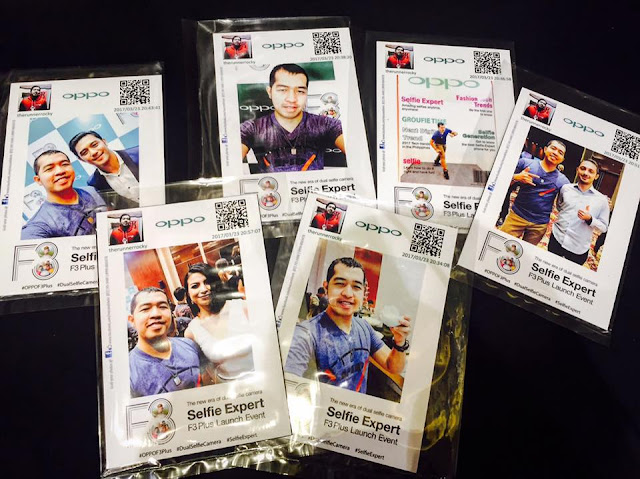 #ThrowbackThursday: A Back-to-Back Event as a Runner and as a Blogger 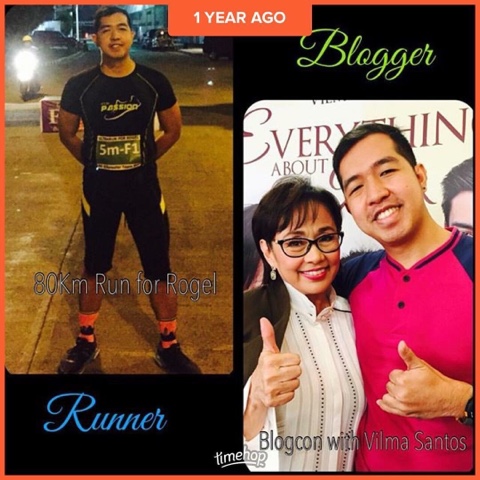 It was same day last year, January 26 when I had a back-to-back event as a runner and as a blogger!

Morning of that day, I ran an ultramarathon, an 80KM 4-man relay for Run for Roger in Laguna. Afterwards in the afternoon, I had a blogcon with the Star for All Season, Gov. Vilma Santos for their 2016 movie "Everything About Her" in the Star Cinema office, ABS-CBN.