Rocky Chua 6:45 AM Comment
It's great to be back to my childhood with these two cute little toys!


Dragon Ball is truly one of the 90's icons, the anime heroes that we grew up with. And just recently, I've just bought two of its main characters, the young versions of Goku and Kuririn.

Check them out below and relive your childhood moments: 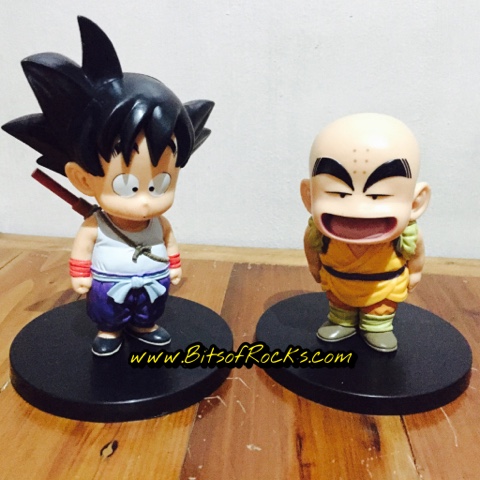 Soon, I will avail the other characters of this cool cartoon series. And they will be part of my toy collection to be stored in my new room! 01/25/2017 (RCB)

But before anything else, allow me to share with you all my New Year greetings! Let this first post, my very first Bits of Rocks article for the year 2014 serve as a holiday new year's greeting to everyone! Here we are: 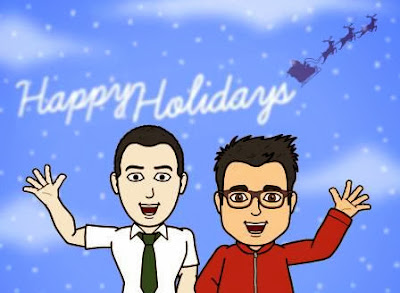 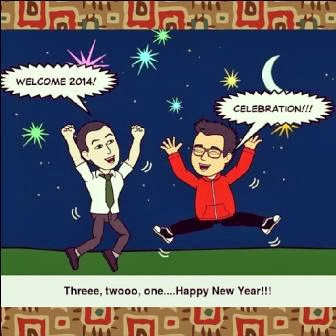 I cartooned ourselves via one of my favorite android applications, the bitstrips to share with you my greetings with love for the coming of year 2014!

Happy New Year to all of you! More Blessings and Prosperity for the Year 2014, the year of the Wooden Horse! God Speed! (RCB) 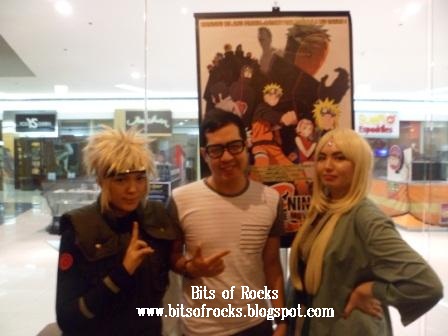 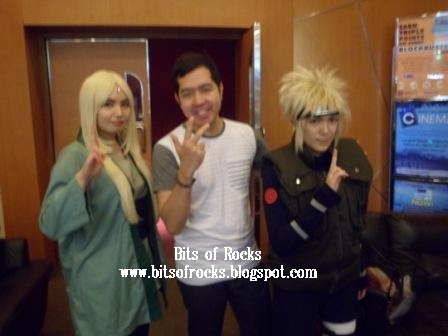 One of the well-loved anime cartoon TV series is now conquering the big screen! And I'm one of the witness as he unleashed his power on the silver screen!

Two weeks ago, I got an invite for the grand premiere night of Naruto's movie called "Naruto: The Road to Ninja" in the Director's Cut Cinema of SM Mall of Asia. I used to be a fan and an avid viewer of different cartoons and anime TV shows way back in my childhood days that's why upon receiving the invite, I immediately RSVP the PR.

I was not able to watch the whole "Naruto" series on TV because of work and busy schedules. But I've heard good reviews from this cartoon character from my friends, classmates, officemates, and co-bloggers. Therefore, I came with my friend to watch its movie version! 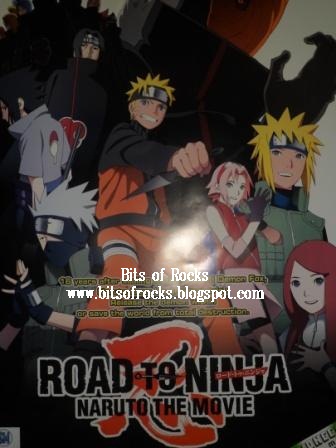 The story in the movie version is different from the TV series. And yes, it's much intense and powerful specially when watching it seating on the very relaxing VIP seat of Director's Cut Cinema!

To give you a glimpse of the story, here is its synopsis:


Sixteen years ago, a gigantic demon called Nine Tails was secretly released by an unknown ninja. The Nine Tails caused grave destruction to the village of Konohagakure. In order to save the village, Minato Namikaze and his wife Kushina Uzumaki—who was the jinchuuriki at the time of the attack—sealed away the demon inside their new born son Naruto Uzumaki. This act cost them both their lives leaving Naruto alone to grow and survive in the ninja world.

Though the demon has been sealed off, the town did not enjoy the peace for long when members of a dreaded shinobi group called the Akatsuki caused chaos in Konohagakure. Naruto managed to launch a counter-attack however, he wonders why these ninjas are alive when they were meant to have died.  Naruto feels lonely of the thought that he doesn’t have any parents left to care for him and congratulate him on his success against the shinobi group. During that time, a masked man appears in Konoha where Naruto and Sakura are both attacked by the man's mysterious new dōjutsu.

Suddenly, Naruto and Sakura found themselves in a different dimension where everyone they know is acting differently. However, this got more complicated when they saw Naruto’s parents alive in that world.


And take note, we were not only watched Naruto in the movie, I even met him in person together with his counterpart! And we posed great shots as seen below: 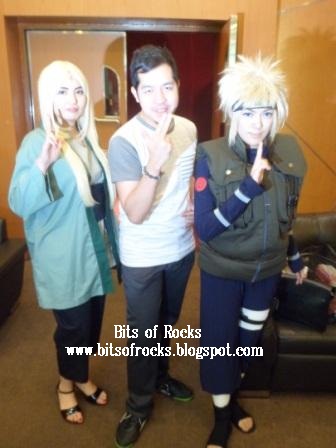 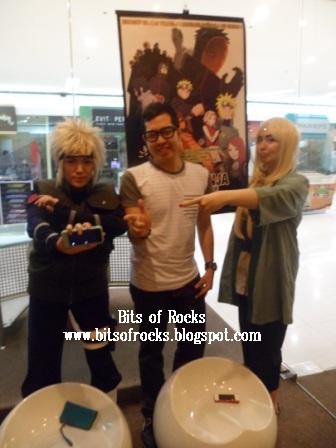 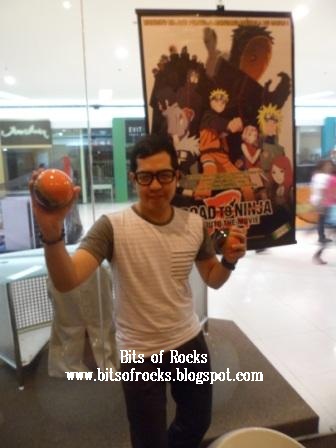 Hahaha! But did you know that the Naruto I've met in person was a girl?! Yes, she was a girl! Did you noticed it?! She has a long black hair when she transformed back in person! That's the power Naruto unleashed!

During that night, all of us truly felt that we were one of them! We joined and merged with Naruto in his quest and battle for the road to Ninja! (RCB)

The Animation of 'Way Back Into Love'

Rocky Chua 3:03 PM Comment
Another cute animation or cartoon version was uploaded in YouTube. This time, it was the interpretation of the Sam Milby and Toni Gonzaga rendition of the love song "Way Back Into Love."

And here is the said cute music video interpretation of the song. Let's all watch this and get inspired. Here it goes:

Amazing! Seems that we're watching a music video. Perfect interpretation via cartoon! Credit to the owner and creator of the said video. Cool! c",) 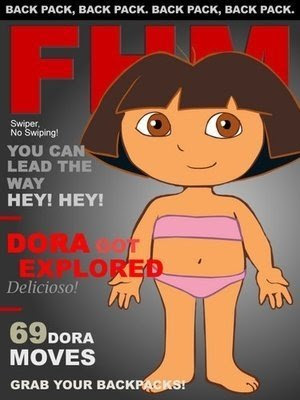 Dora 'The Explorer', the well-known cartoon character with a back-pack is very controversial nowadays! Why?!
Well, first of all, she was captured in Arizona USA and had given a prison shot because of illegal touring the country. With her nationality and due to racial discrimination, she was prohibited to enter the place!
And for the second one, it's a good news to all! This summer, you can now grab a copy of the latest FHM issue! And get ready to see the brand new sex symbol! It's Ms. Dora, the new sexy cover girl of this hit male magazine! Hahaha...!
Have your fantasy aroused?! Are you feeling so lusty this time?! Well, well, well it seems that Dora is now raising your temperature to the highest degree! Hehe...!
Hmmm...seems that Dora is wanting to grab back her career. After being caught in Arizona, now she turned-off her clothes wearing only two-piece to graced the policemen who captured her. And of course to feed your fantasy...! Hehehe...
Do you think she will be the next 'Sexiest Woman in the World'?! C",)
Older Posts Home
Subscribe to: Posts (Atom)