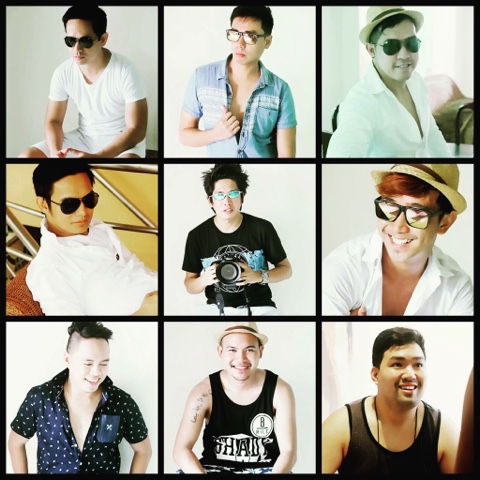 Rocky Chua 1:55 PM Comment
What did these two pictures have in common? Or could you spot the difference between these two images?! 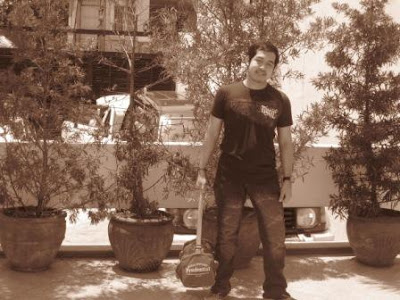 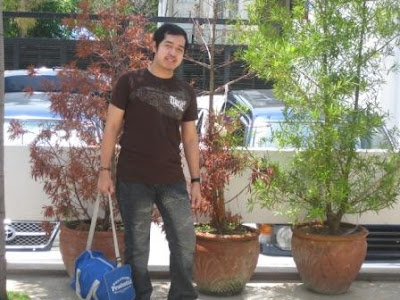 Again these photos were taken from our recently conducted Team Building in Pansol, Calamba Laguna. Before going home, I asked one of my teammates to took a quick shot of me in these beautiful pine trees!

My teammate was not satisfied with the first shot. He then decided to set his camera and change the color effect. Then the first image was the result!

On the other hand, when my officemate set the setting of his camera to septia, the first image was produced! All brown! Seems like a work of art! All things blend with one another. The brownish pine trees now blend with my brown shirt in a brown surrounding! It's a world of brown!

Now, which of these two pictures you love and like the most?! Which seems more attractive and catchy?! Which is better? Help me chose between these two photos! Your choice is important to me! Your choice will be published in many of my social networking sites! So get your keyboard and start typing now your choice! C",)