Derek Ramsay and Rocky Together in a Video! 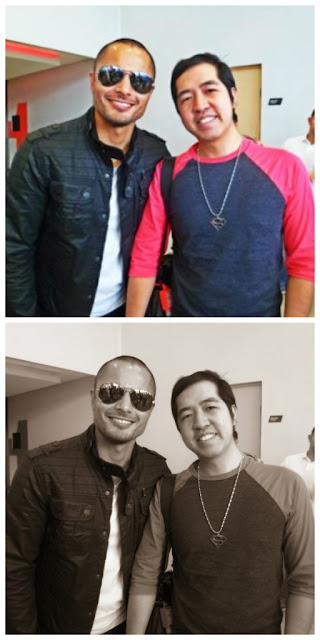 For the third time around, I met the Universal Leading Man Mr. Derek Ramsay. This time, right after his grand presscon of his upcoming TV5's fantaserye "Kidlat" where he will play the title role. This will be his very first TV series in the Kapatid network after transferring from the Kapamilya.

I first met Derek last March of this year when he was still in the Kapamilya network during the press conference of his horror movie "Corazon: Ang Unang Aswang." Afterwards when he transferred to TV5, I was invited by the Kapatid network to witness his contract signing!

I got many pictures of Derek together during his three different events. I will share them to you in my next posts! Imagine how close we are now with Derek! :)

For now, I will share with you our video together. I have let Derek to promote his newest fantaserye "Kidlat" via video. Watch out short video clip below:


I was also supposed to meet him again for the promo of his newest film "A Secret Affair." But for certain reason, it wasn't prosper! But sooner, we will meet, talk, take photos and video again!


Derek is such a cool and kind guy in person! He is friendly and approachable! Good luck and see you again bro! c",)

Rocky Chua 11:09 PM 2 Comments
An unexpected moment just happened this night! And this was the story... 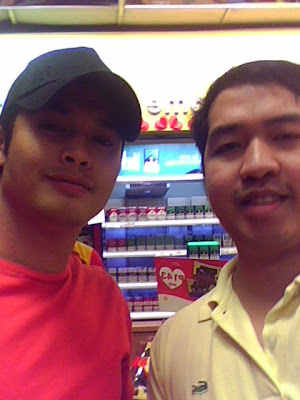 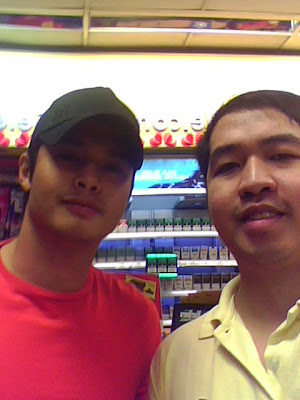 Therefore the moral lesson of my story: "Keep your self always fresh, clean, and looking good for any unexpected moments like this!" Yeah of course, always bring with you your cellphone with camera! Haha! c",)
Older Posts Home
Subscribe to: Posts (Atom)