Rocky Chua 5:51 PM Comment
After the spread of Christopher Lao's 'floating car' in the flood video, Lao becomes the topic in the internet! Many of the netizens condemned and bullied Lao for his act! A Facebook Fan Page, Twitter accounts, and YouTube videos were created for him!

Aside from these, different fan arts were created for Lao. Well, here are some of those! These are road warnings pertaining to Lao. Let's take a look at these: 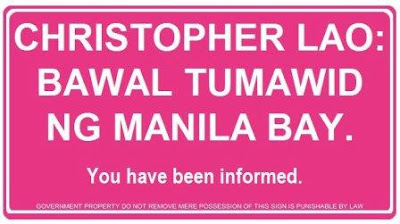 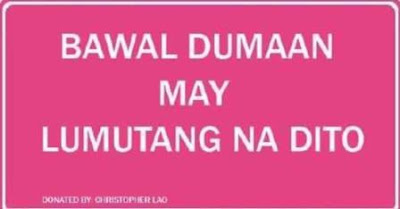 These road signs were already spread around the world wide web! Maybe one of these days, we can see actual signs really like these posted on major roads of EDSA!

Christopher Lao truly created a big impact to all of us! Even in the worldwide trending topic in Twitter, Lao ranked 6TH! You're really great Christopher Lao! Two thumbs up to you! c",)

The Girl Who Made Lady Gaga Cry! 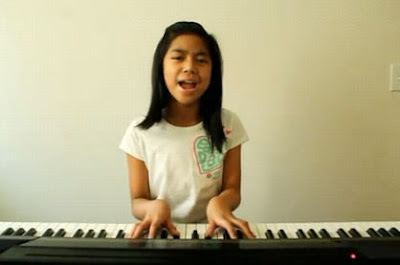 Just recently, another little girl created a big wave in the internet. Another YouTube sensation was born!

She is no other than Maria Aragon, a 10-year-old Canadian-Filipina and is currently based in Winnipeg, Canada. Both of her parents are Filipinos but she was born in Canada!

And why she became famous now?! Well, read this tweet from Lady Gaga:

If you didn't yet watched the complete video, here is it:

After the spreading of the said video, Lady Gaga talks with the little girl! And here is their conversation:

Wow, it's really very amazing and inspiring! Just like Charice, Rap Salazar, Arnel Pineda, and other former YouTube sensations who were now very famous artists, this little girl would somehow be as famous as them!

This only proves that nothing is impossible! Everyone of us though unknown by now could instantly become a star like them soon!