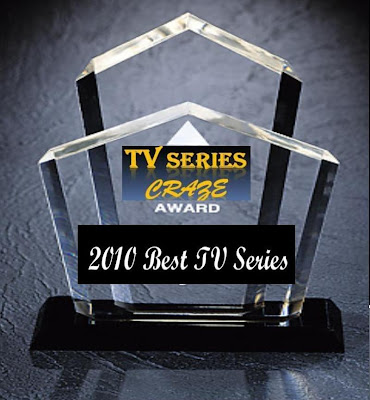 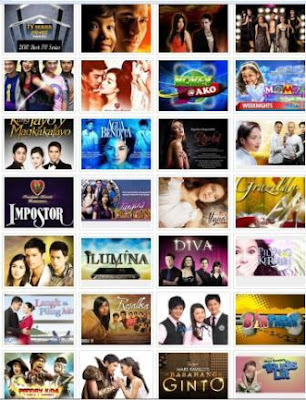 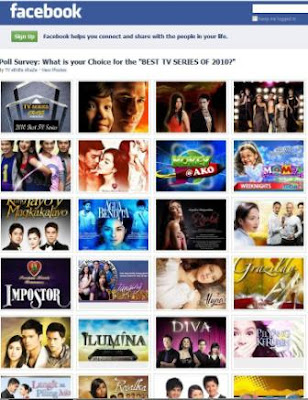 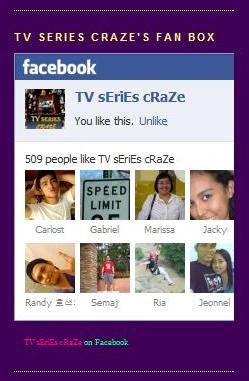 But now, The Rock Land is back in circulation! Hoping that one day, this site will be as famous as my TV Series Craze site! It will because of your continuous patronage! Thanks to all! C",)
Older Posts Home
Subscribe to: Posts (Atom)