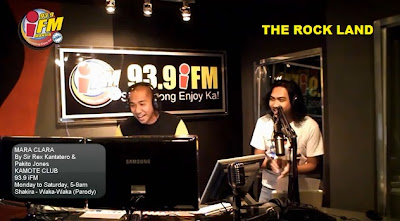 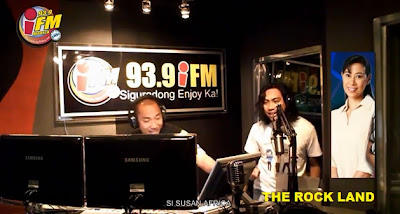 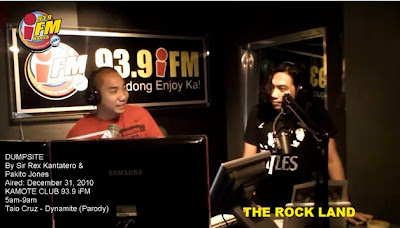 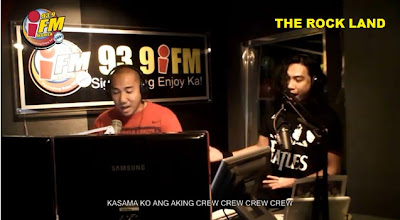 Nice one Sir Rex and Pakito Jones! Two thumbs up to the two of you! c",)
Older Posts Home
Subscribe to: Posts (Atom)