8 Waves Waterpark - The Venue of our 2011 Summer Company Outing!

Rocky Chua 3:18 AM Comment
8 Waves Waterpark and Hotel is the venue of our recently concluded 2011 Summer Company Outing.

Just like I always do every year during this big event, I let you experience the place and the fun by sharing you series of posts. And so, let's start here!

Take a quick glance on some of the important spots in the place: 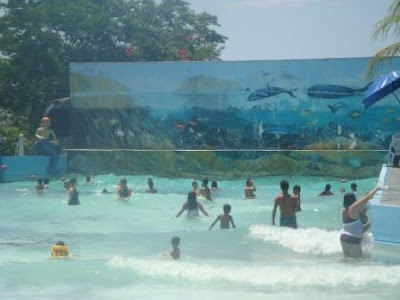 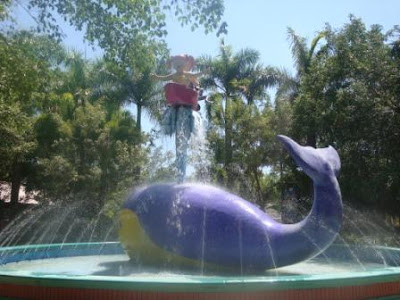 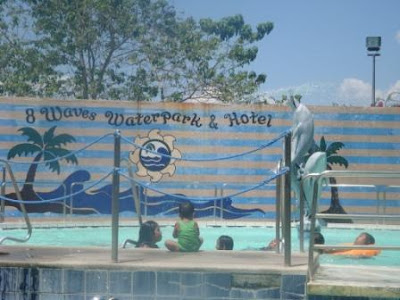 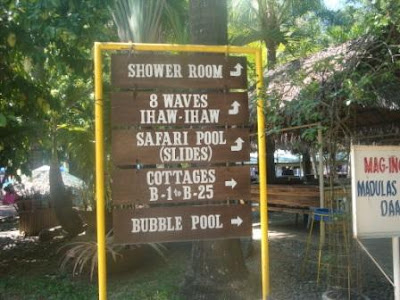 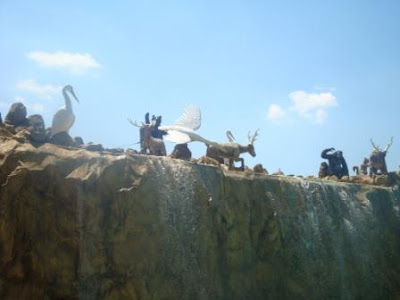 On the Very Top of the 8 Waves 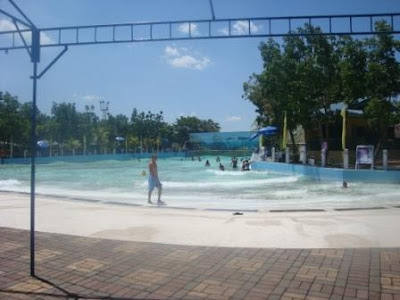 A Cemented Shore of the 8 Waves 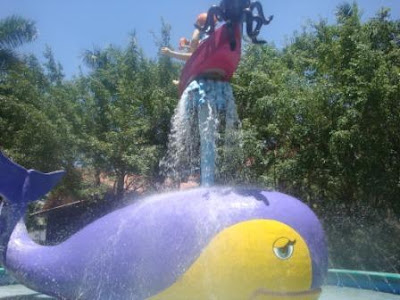 The Whale Fountain with an Octopus Above! 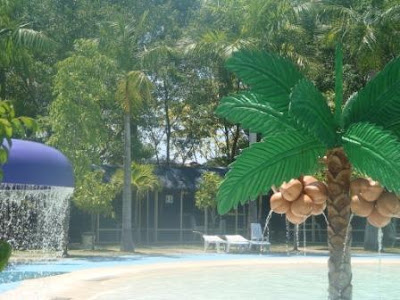 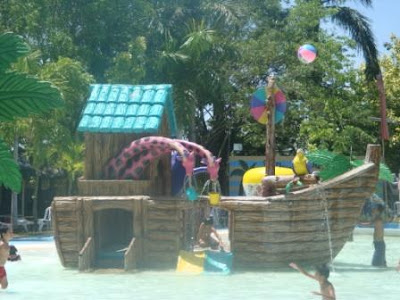 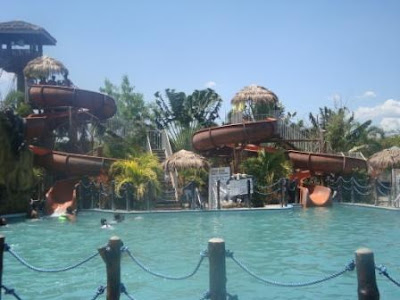 Since we are from Valenzuela and quite near the place, me together with my two teammates decided to wait the outing bus in SM North EDSA. But later on, we decided to ride on the Fortuner car of one of our teammates. Since some of our peeps were near the place, they decided to go directly to the venue on the owns.

This year's company outing is divided into two batch. The first batch is last May 16, 2011 while the second batch is on May 23, 2011. We are required to attend only one batch. Here in our team, we all decided to join the first batch which was last Monday!

On my next posts, I will share with you the fun we had in the said outing! Have a great day everyone! c",)
Older Posts Home
Subscribe to: Posts (Atom)