That Winning Moment with #TeamGabRu

Rocky Chua 7:18 AM Comment
Yes we made it! We won the battle! We went home victorious!
The first ever GMA Bloggers Style Camp has been concluded. The battle between the four different Kapuso love teams has been judge! And yes, our team, the Team GabRu (Gabbi Garcia and Ruru Madrid) won the fight as our team was hailed as the first major winner of the said competition vesting the other three namely the Team Biguel (Bianca Umali and Miguel Tan Felix), the Team KrisJoy (Kristoffer Martin and Joyce Ching), and the Team Rastro (Rhian Ramos and Glaiza De Castro).
Check out our team's victory photos: 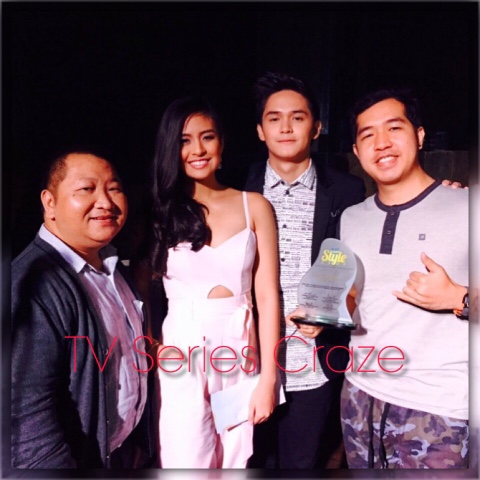 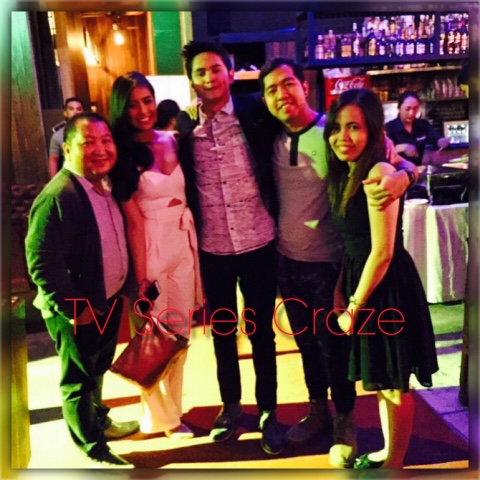 And of course right after the awards night, we posed selfie together: 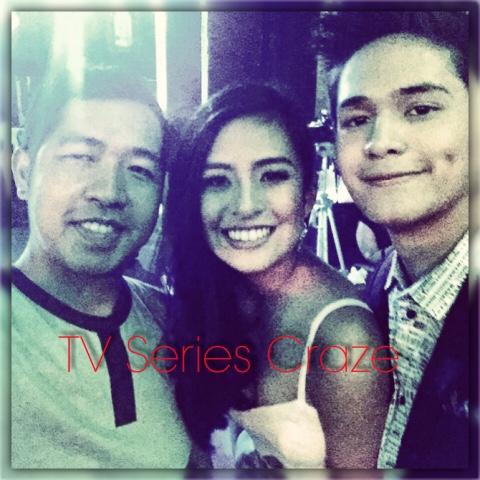 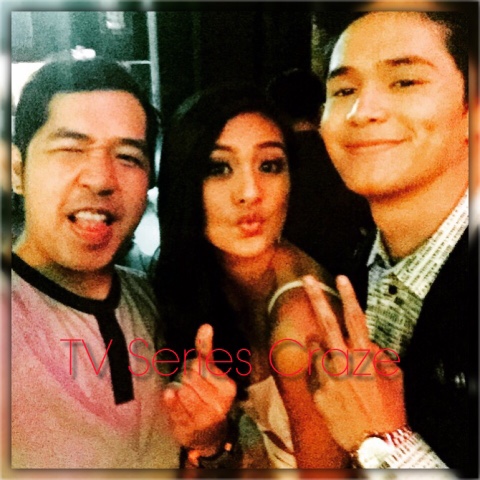 Meanwhile, here are the two photos from our creative minds that made us the big winner: 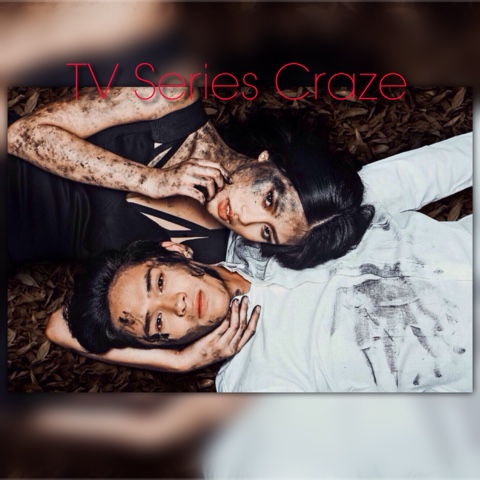 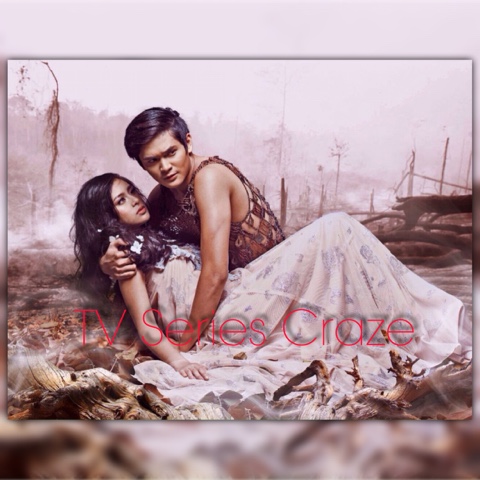 Placing second place was the Team KrisJoy, third was Team Biguel, and fourth was Team RasTro.
Meanwhile in terms of special awards based on the online polls, Team RasTro bagged the People's Choice Awards while Miguel Tan Felix was the Most Marvelous Male Award recipient and Glaiza De Castro as the Most Stunning Female.
Details of this culminating night were already posted in my lifestyle blog, The Lifestyle Portal and in my entertainment blog, TV Series Craze.
Once more congratulations to us Team GabRu! We rock! (RCB) 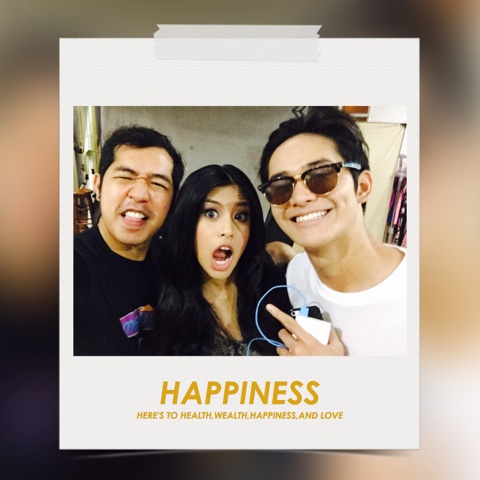 Yours truly collaborates with today's GMA hottest and most kilig loveteam, the GabRu in an exciting project dubbed as the GMA Bloggers' Style Camp.
The tandem of GabRu which is composed of Gabby Garcia and Ruru Madrid now gives life to the characters of Sophia and Eric in the TV series remake of the hit romance movie "Let the Love Begin."
As they breath new life to the respective characters previously portrayed by Angel Locsin and Richard Gutierrez in the 2005 movie version of the series, Gabbi and Ruru easily captivate the hearts of many viewers with their romance-comedy chemistry.
I'm so glad that yours truly is assigned to work with them in the said newest GMA project. During our pictorial, the studio was filled with fun and laugher as the love team offered an unlimited kilig and kulitan moment sharing good vibes in every shoot.
Let me share with you first my selfies with the love team after our shoots.
A Selfie with GabRu: 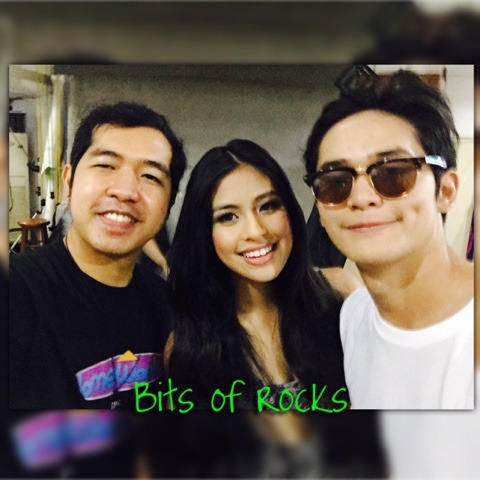 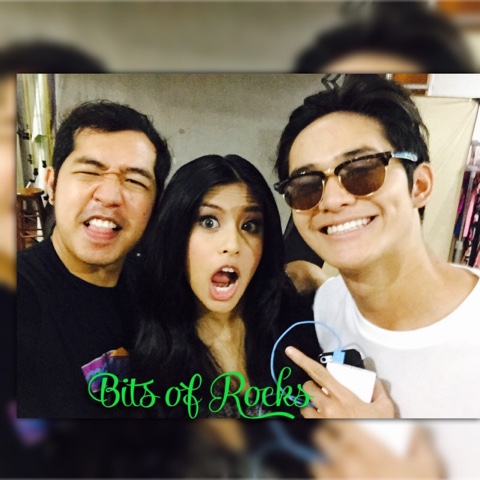 GabRu After our Photoshoot: 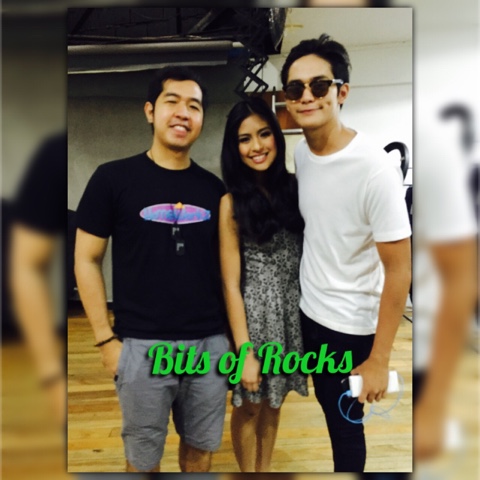 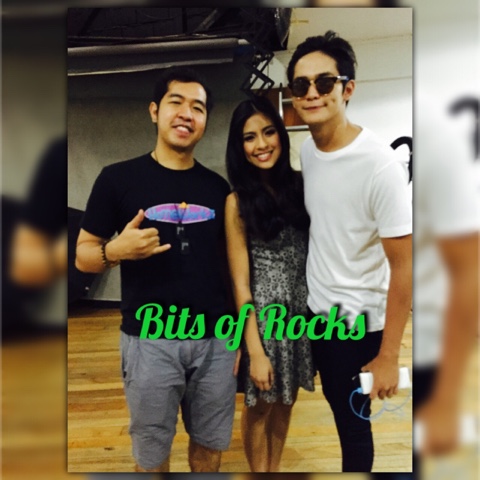 Well, if you want to know what our project is all about, check out the video teaser posted in my Instagram account.
Here is the link:
https://instagram.com/p/3vK6xEMKrw/
Yes, this will involve an online participation as fans, viewers, netizens, and supporters will vote for their favorite tandem. Of course, we will all vote for Team Gabru! Here is the link where you can cast your votes:
http://www.gmanetwork.com/gma/stylecamp
More details will be revealed soon. Don't forget to visit my other two entertainment and lifestyle blogs for more information. Here are their links:
TV Series Craze:
www.tvseriescraze.com
The Lifestyle Portal:
www.thelifestyleportal.net
Great working with you Gabbi and Ruru! Stay tune guys for more new exciting announcements! (RCB)

Getting to Know the Boys of 'Protege: The Battle for the Big Artista Break!' 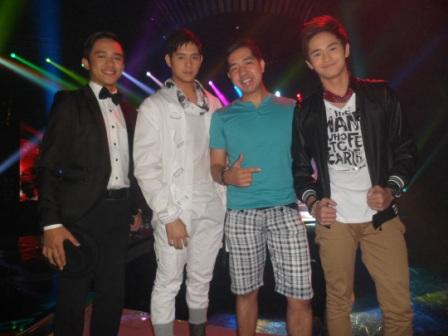 I even got a chance to hanged-up with the final three boys of "Protege: The Battle for the Big Artista Break." The final three in the male category are Jeric Gonzales, Mikoy Morales, and Ruru Madrid.

Before their rehearsal and pre-final performance, I've talked and interviewed them. They shared some of the interesting facts about their selves and about their battle for this big artista break.

Jeric Gonzales, my personal bet is from Laguna. He already finished a nursing course and already joined in the different pageants in their area.

Mikoy is a UST student. He is talking up an architectural course. According to him, he will still pursue his studies even though he is busy with showbiz.

Ruru on the other hand is still a high school student. He filed a school leave to spend some times in "Protege."

The guys even revealed their showbiz crushes and the actresses they want to work with in the future. Jeric is Marian Rivera while Ruru is Barbie Forteza.


After talking with these three gorgeous guys, the three already showed their best performance of the night. Each one of them performed unexpected performance.


Ruru started singing and dancing via an adaptation of "West Side Story" pairing him with Bea Binene. Mikoy performed a "singing in the rain" dance with LJ Reyes. Jeric on the hand showed his singing skill via a very emotional hit of Adam Lambert!

The costume of the three were also awesome! Let the pictures speak for their attire!