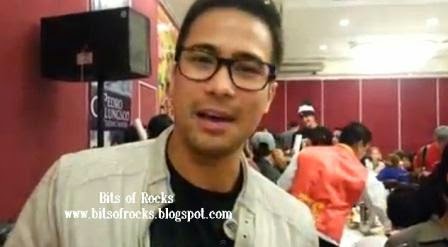 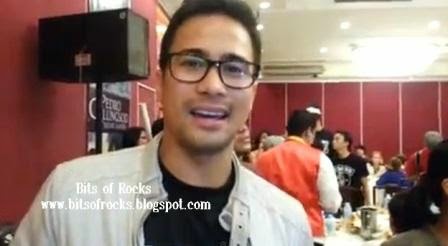 My 2014 Birthday has been concluded! But still, the celebration is not yet over! Just like last year, it was a star-studded as different prominent celebrities and personalities greeted yours truly and expressed their birthday messages. This year, who do you think among the brightest stars joined my celebration?!

Here is Sam's birthday message to yours truly:


Sam is currently one of the two leading men of Anne Curtis in the ABS-CBN's TV series adaptation of Mars Ravelo's "Dyesebel." In the said series, he is playing the character of Liro, the merman.


Thanks much for this Sam! 'Till my next year's celebration! (RCB) 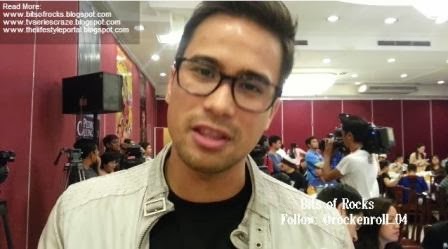 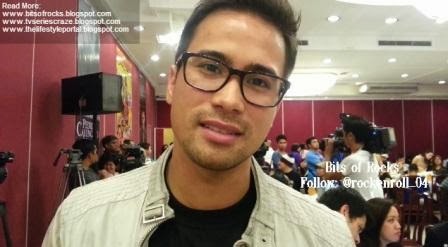 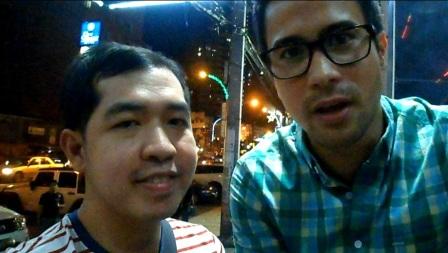 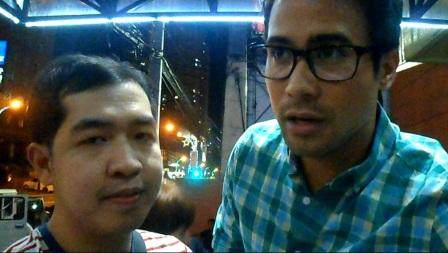 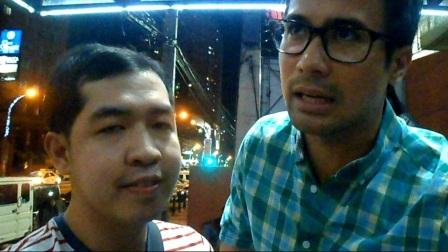 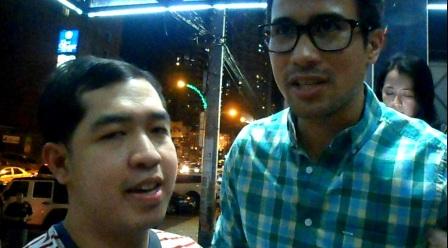