Rocky Chua 3:22 AM Comment
My afternoon last Tuesday was truly on fire! Even though rain poured outside the GMA network tower, inside were the sexy girls giving heat to the rainy season! 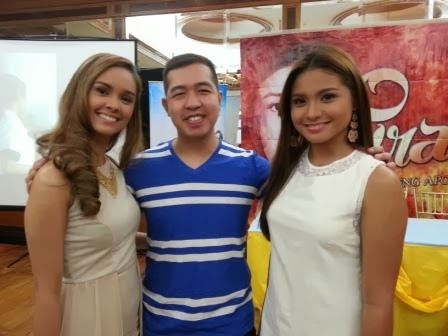 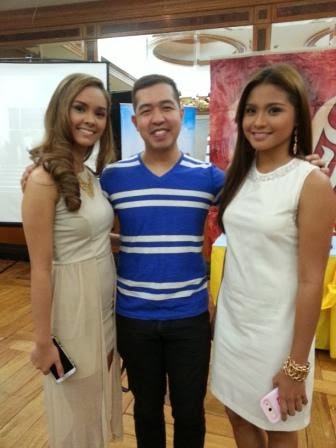 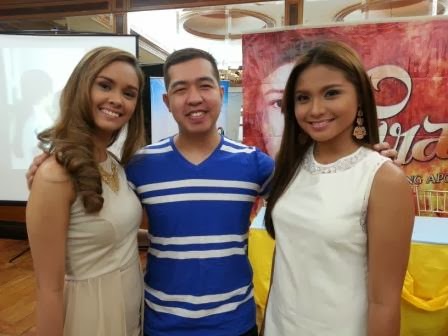 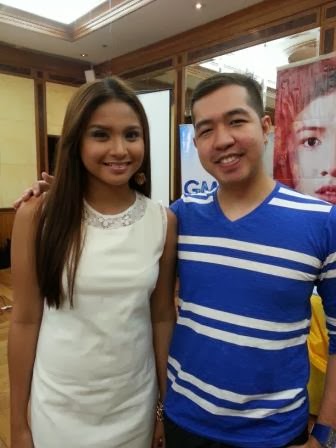 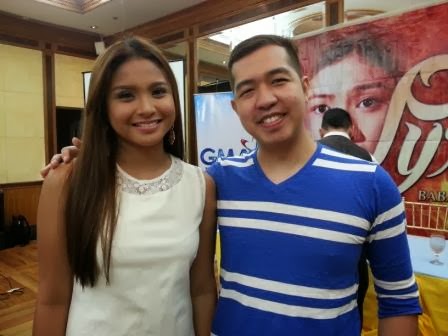 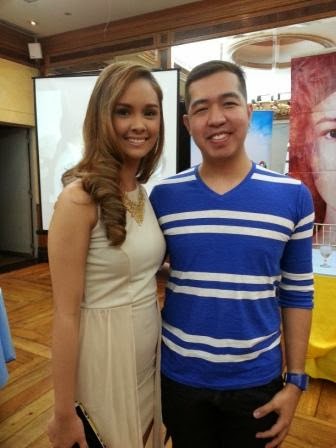 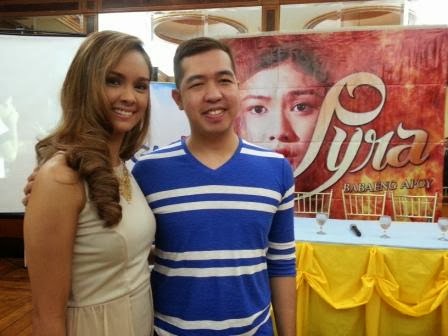 Rocky Chua 2:56 AM Comment
I had a great afternoon last Tuesday, September 24, 2013 with the four lead casts of GMA-7's hit afternoon TV series "Pyra: Ang Babaeng Apoy!" The four cast members were the products of the network's 2012 phenomenal artista reality search, "Protege: The Battle for the Big Artista Break!"

Actually the event served as our reunion. Remember last year, yours truly also covered their competition and interviewed and mingled with these four young stars. Well, if you'll browse my blog and my facebook account, you will see lots of photos of us during their artista search days.

Jeric Gonzales, Elle Ramirez, Zandra Summer, and Thea Tolentino were four of the main casts who attended the fun bloggers conference of their teleserye. The event was not a traditional one we usually attended. It has full of fun games and activities involving us and the stars. The four stars even showcased their talents singing us different hit songs we love!

Check out our barkada shots with the cast of GMA's afternoon fantaserye: 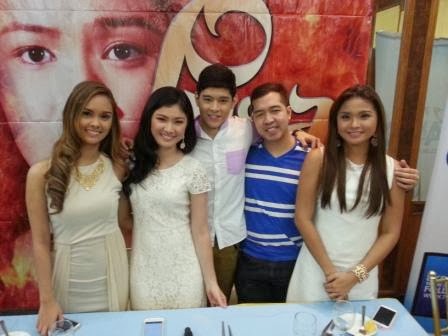 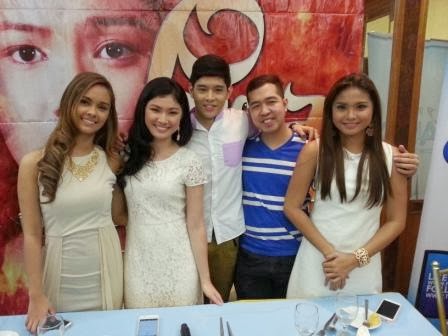 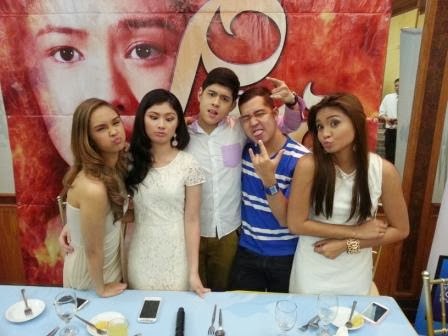 Mingling them were truly fun and exciting! We even posed different cool shots altogether!

Well, if you want to watch their live performances showcasing their talents, here is the link of my TV Series Craze blog: Jeric Gonzales, Elle Ramirez, Zandra Summer, and Thea Tolentino Showcase Talents on the Blogcon of "Pyra: Ang Babaeng Apoy!"

On my next posts, I'll share with you more cool photos with each of them!