A Pose with Jessica Soho!

Rocky Chua 3:24 AM Comment
Last month, I posted here my photo with the ABS-CBN news anchor Ms. Korina Sanchez. This time, I'll share with you another photo of a news anchor now from the Kapuso side. She's no other than, Ms. Jessica Soho.

Check out our photo together with Jessica taken in the main building of GMA-7: 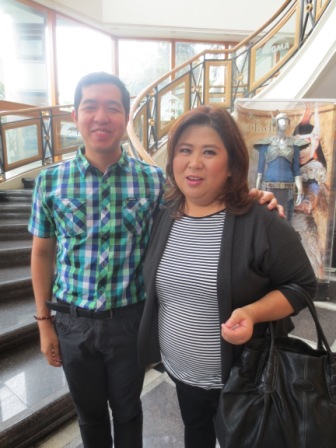 Yes, I admit, I love to watch Jessica's magazine show in GMA-7 called "Kapuso Mo Jessica Soho." It has a unique and light attack to the current trends and interesting stories. Therefore, I'm so glad to see in person the woman behind it, the Kapuso network's one of the top News Anchor Jessica Soho!

Our photo seems like a stolen shot. But still, it was a great experience to meet and talk with her in person! (RCB) 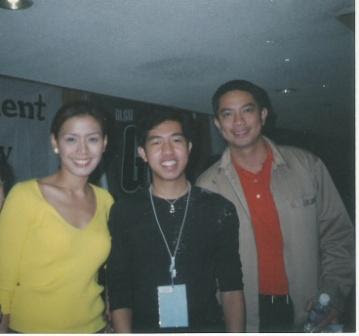 This photo also reminds me of my successful college life, me being a student achiever in different fields. Things which I will truly cherish on forever...! (RCB)
Older Posts Home
Subscribe to: Posts (Atom)