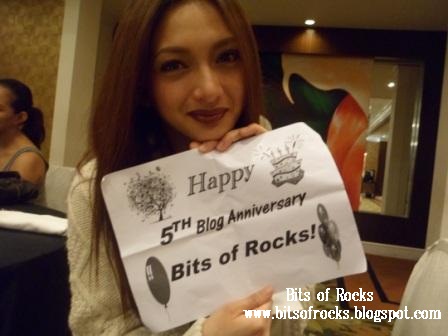 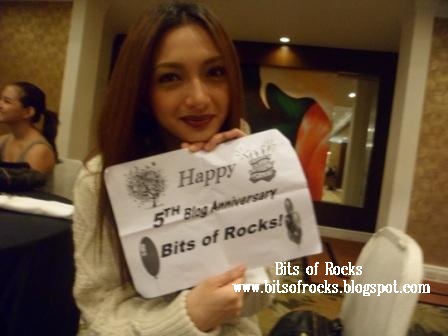 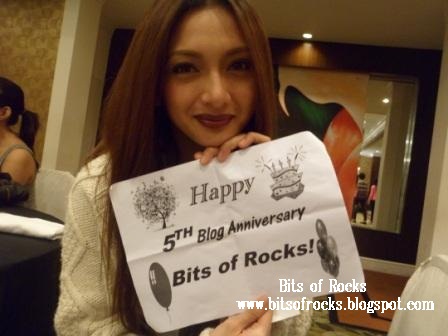 Video: Birthday Greetings and Message to Rocky from Iya Villania! 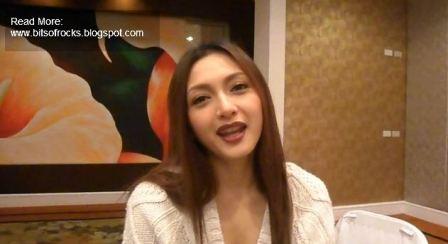 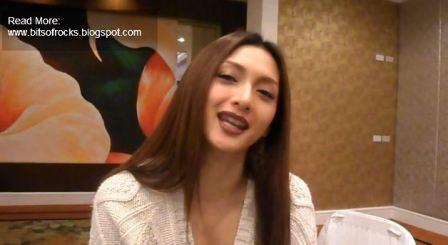 The MYX VJ and the actress-host Ms. Iya Villania has something to say with my birthday! Yup, Iya was part of my birthday celebration last March 19, 2013. And she expressed her birthday greetings and message via video.

Here is Iya Villania's birthday video message to yours truly:


I first met Iya last 2011 in "ASAP Rocks" Christmas Special. Then this year in the launching of a product brand.

Thank you so much for this Iya! I'm so glad that you enjoyed my party! See you again soon! (RCB) 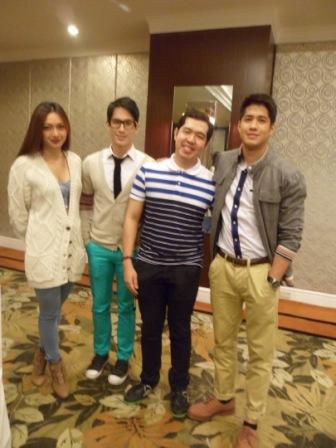 I was so blessed to have an opportunity to talk one on one with the three sexiest celebrities. In my separate interviews to each of them, they shared to me how active their lifestyle is. Yeah, even though they were all celebrities, they still differ in their ways of living.

I've asked them how the Blue Water Day SPA (BWDS) fits their lifestyles, and I was amazed knowing how they relate their lifestyle to the SPA. They even revealed their favorite service in the SPA. I will share with you my individual interview videos with them in my next succeeding posts. :)


The event marked our third meeting with Aljur. He expressed his gratitude that I was able to attend the event despite of my very busy schedule. He even revealed that he already watched our videos in YouTube. "Kulitan" moments then followed.
For Iya, this was our second meeting. Though she was not able to recognized me in "ASAP Rocks" last December 2011, this event paved the way to know each other more! And yes, she was nice to talk with. She even apologized for having a not so good voice that time because of cough.

Meanwhile, this was my first time to meet in person the hunk model Ian. He was so talkative. He was able to expound his answer to a one-liner question! He even revealed to me the last movie that he watched! And he shared a secret to me which I will reveal in my next posts! Hehehe...  Oh, I then realized that Ian Batherson has a great resemblance with my close friend! :)

Aside from these three most-loved celebrities, present in the said event were the executives, managers, and VIPs of the SPA. Media, press, bloggers, and socialite people merged in this sosy event! Hunk model Brent Javier hosted the said program!