Rocky Chua 1:59 AM Comment
For the second time around, I met and mingled with the sexy Kapuso actress-model Solenn Heussaff! Our second encounter took place during the blogcon of her new movie "Da Possessed" wherein she was paired to the comedian Vhong Navarro.

Solenn gamely did our selfie and wacky shots together. And here it was: 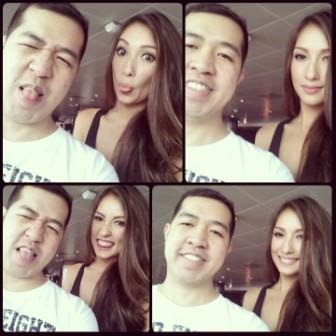 I first met Solenn during the red carpet premiere of her GMA Films' movie "Sosy Problems" which was also the Kapuso network's entry to the 2012 Metro Manila Film Festival (MMFF). I even got a short video interview with her. Now in our second encounter, we posed selfie and wacky.

Thanks for this Solenn! See you again Solenn soon for the third, fourth, and nth times around! (RCB) 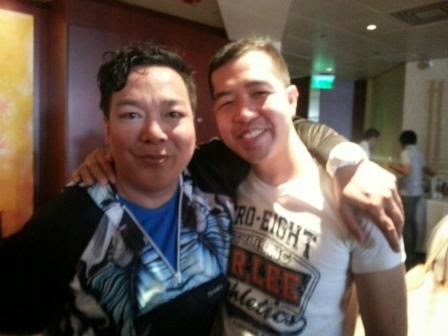