Rocky Chua 11:49 AM Comment
For the nth time now, yours truly and the Primetime Action-Drama Prince Gerald Anderson met and mingled in the different events. The latest was during the Celebrity Basketball wherein Gerald was the star player of their team! 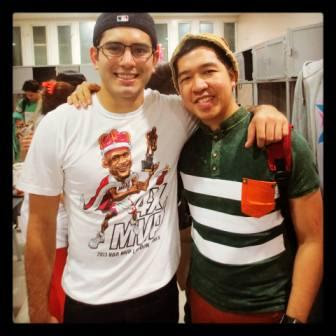 Rocky Chua 3:35 PM Comment
On  the last Sunday of July, July 28, 2013, yours truly was exclusively invited to attend the very first "Celebrity Basketball" wherein the celebrity actors compete with the STI Varsity Team. 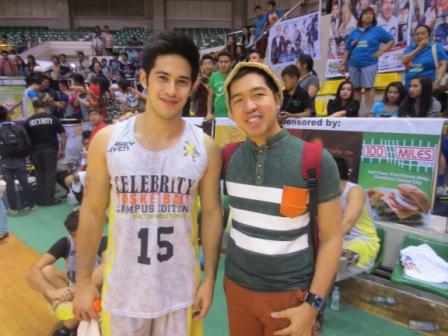 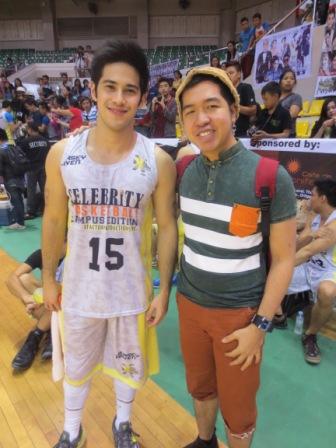 Catch my upcoming posts for other exclusive scenes from the said event! (RCB)
Older Posts Home
Subscribe to: Posts (Atom)