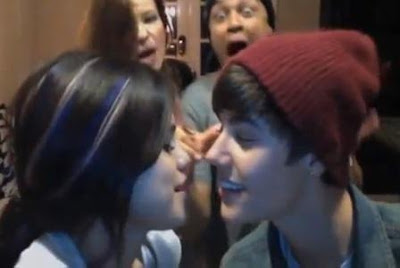 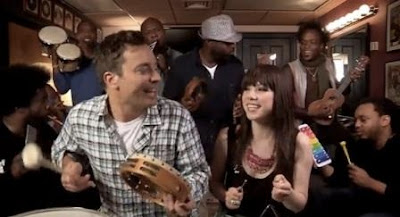 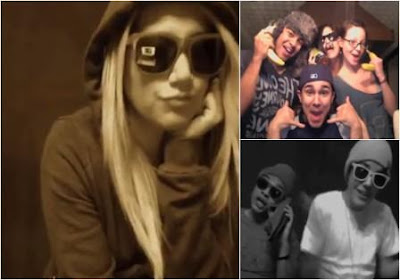 
Hahaha! Thanks to Carly Rae Jepsen, the Canadian Idol who sung this song. Because of her, there is now another phenomenal hit not only in the world of music but also in the world wide web! Cool! c",)
Older Posts Home
Subscribe to: Posts (Atom)