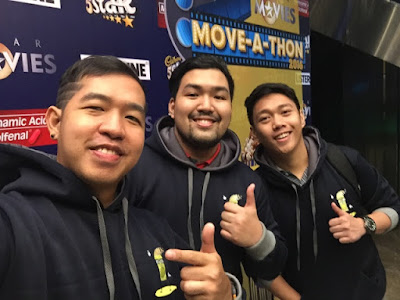 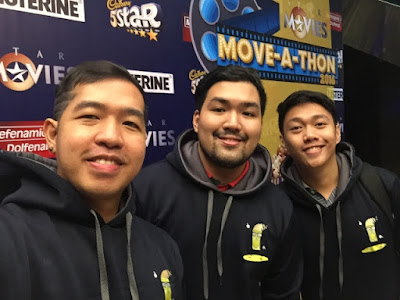 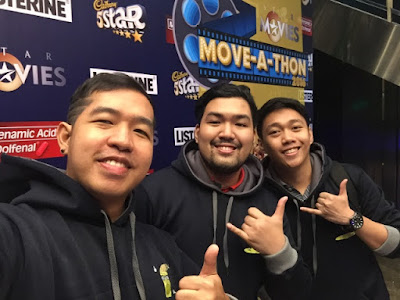 Have you experienced watching your favorite movies 24 hours at the same time dancing?! Well, we did... we did witnessed the audience watching and dancing at the same time! And we owed that for Star Movies who brought this one of a kind record-breaking event for movie marathoners!


On June 27, 2016 at the House Manila in Resorts World Manila, yours truly together with my friends Miyo Briones, Vin Ello, and Gabriel Nico Los Banos had a chance to witnessed the 7TH Movie Marathon installment of Star Movies dubbed as the "Move-A-Thon." As the term suggests, "Move-A-Thon"  is a combination of movie marathon and dance moves at the same time. Hence, "Move-A Thon" or move (dance) + marathon. The event was actually a competition - a movie marathon that required non-stop dancing from contenders who wanted to be declared the Philippines’ ultimate film lovers. Groups of avid film viewers shimmied and shook their “groove thang” for up to 24 hours straight while watching the best and most popular movie musicals of all time—all for the chance to win the grand prize of PHP200, 000.

Since I'm a horror movies lover, I got interested with their last year's installment! In this event, 500 participants were required to sit completely still until one winner remained.

This year's "Move-A-Thon" was also the first time that the contestants formed a team. Contestants danced non-stop for an entire day while watching the most entertaining musicals in movie history, and because of the nature of the contest, Star Movies took the movie marathon out of the cinemas and onto the dance floor, holding it in the nightlife mecca of House Manila at Resorts World Manila. The channel and partner sponsors also provided contestants with food and beverages throughout the day.


During our stay in the afternoon, we had watched two of the musical theme movies - the "Dirty Dancing" and the Disney's "Frozen." And yes, we also enjoyed unlimited food and drinks! The event also served as our hangout at the same time! 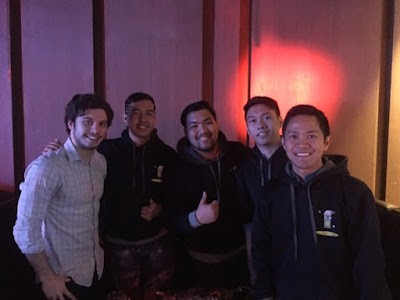 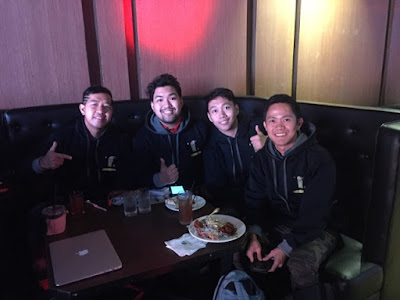 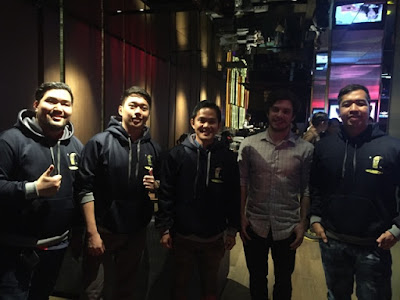 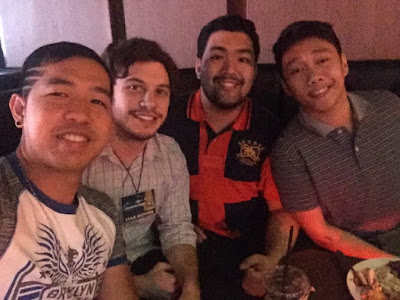 In the end, the team dubbed as The KPop Moveathoners composed of Regiely Prado, Rona Liezl Cruz, Paul Ian Lorica, Michael John Prado, and John Wilford Prado was hailed as the grand winner!


Sponsors like the Cadbury, Dosfenal, Listerine, and the Resorts World Manila itself gave their own special prizes as well!

This was such another remarkable and unique event from Star Movies for all the movie lovers! looking forward for its exciting edition next year! (RCB)