I've already posted the winning stories and article of Catriona in my other blog, the TV Series Craze. For now, I would like to take this opportunity to congratulate her by sharing my photo with her. Here it goes: 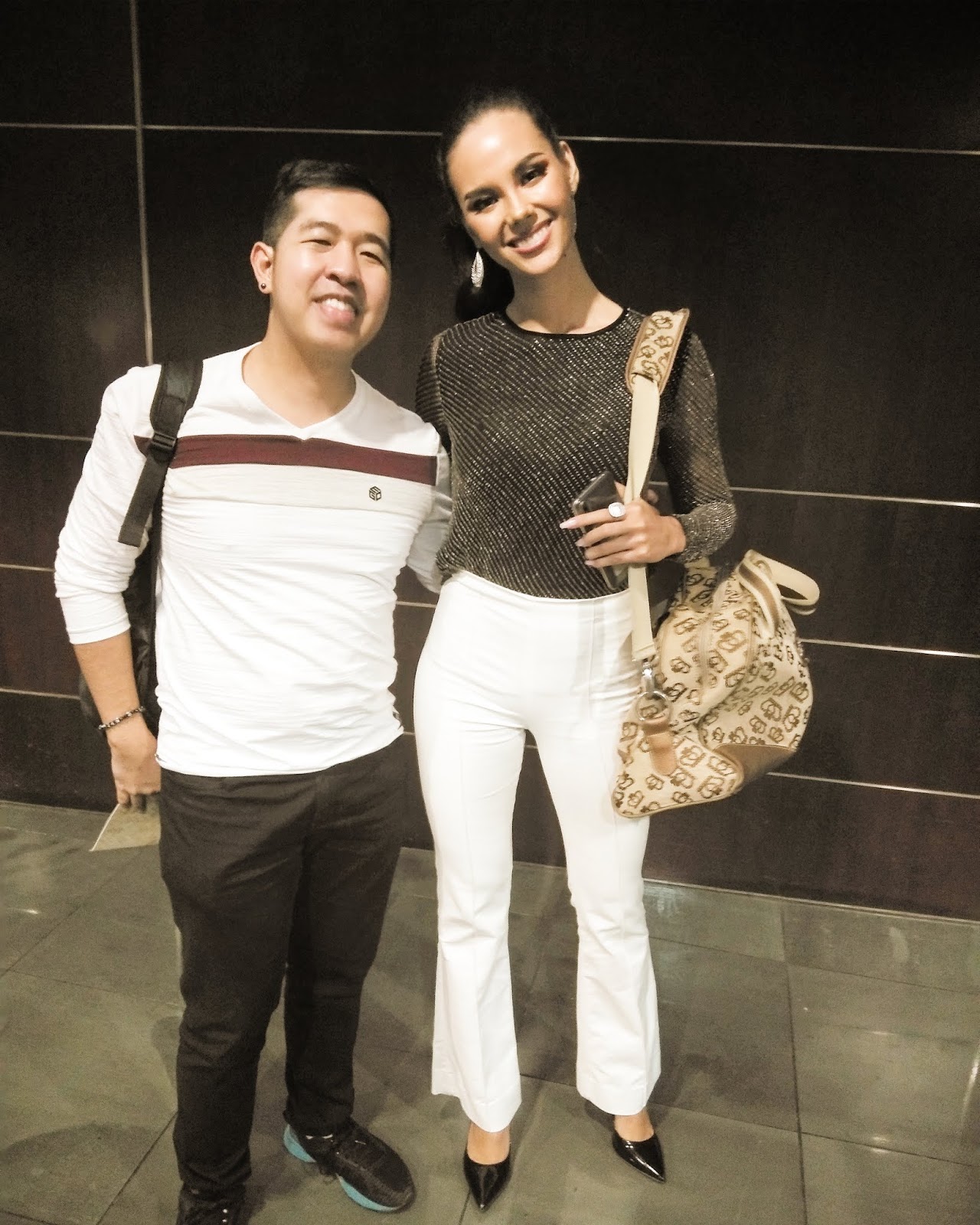 Yes, that was my first photo with Catriona on the last week of November 2018 before her flight in Bangkok, Thailand to compete for the said prestige pageant. I've sent my good luck to her after that photo. And I've said, she will be coming home owning the Miss Universe crown. And that turns into a reality today!

Catriona has a similar story with our 2015 Miss Universe Pia Wurtzbach who loose three times in Miss Universe pageant but keep on trying and trying until she finally crowned as the queen of the universe!


Once more, congratulations Ms. Catriona Gray! You make us proud, the Philippines, and the whole world...the universe rather! 12/17/2018 (Bits of Rocks)