A Valentines with Rocky and Angel Locsin! 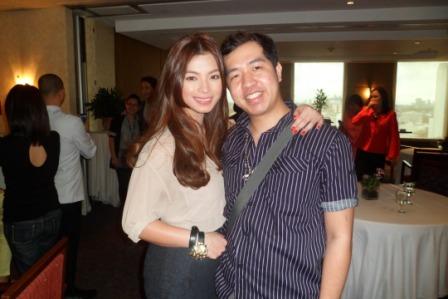 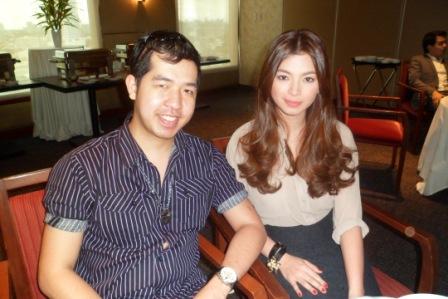 Last year, I spent my Valentines with the country's sexiest and hottest actress Ms. Angel Locsin. And that was inline with their romantic movie, "Unofficially Yours."


It was exactly one year ago! And that was also my very first time to meet, mingle, and talk with my favorite actress.

Our first meeting turnout to be my most memorable event since it was my first time to see Angel in person. And this meetup proved that Angel is truly beautiful not only outside but more inside. Yes, she is truly nice and kind! She is very approachable and easy to deal with! "Talagang siya pa ang lalapit at babati sa'yo!" Falling in love with her is truly irresistible!

Aside from our lunch photos above, below are my other photos with Angel Locsin during the grand presscon of "Unofficially Yours:" 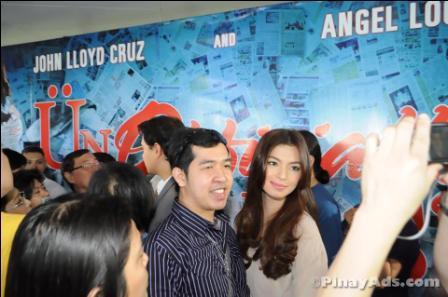 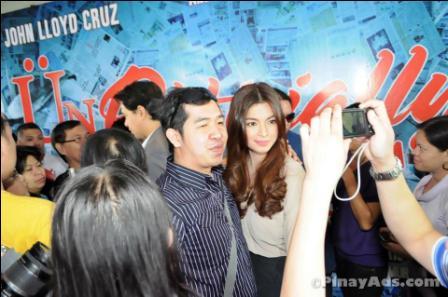 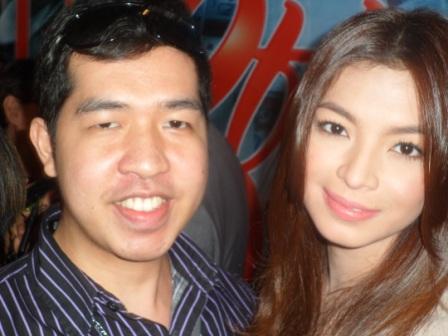 My latest photos with Ms. Angel Locsin took place in the Awards Night of PMPC Star Awards for TV. And that said photos got a half a million likes and shares in Facebook! :)

I was also supposed to see Angel in the 2012 Yahoo OMG Awards Night in SM Mall of Asia Arena but was not prosper because Angel wasn't able to attend due to "One More Try" filming in Baguio.

Looking forward to see again Angel Locsin this 2013 and have more photos and videos with her! (RCB) 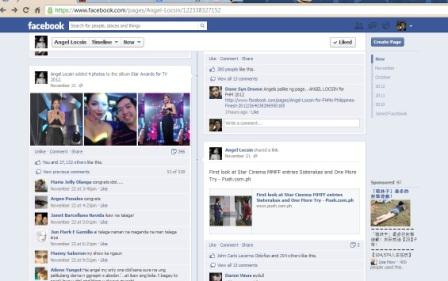 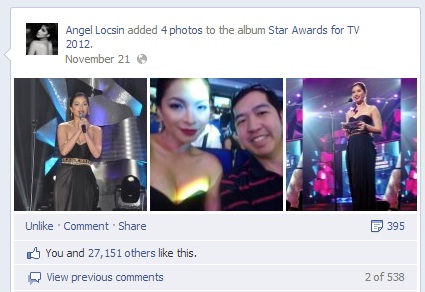 
Once more, congratulations Angel for your very successful career! You are truly beautiful inside and out! Two thumbs up Gel. See you once again. (RCB)
Older Posts Home
Subscribe to: Posts (Atom)