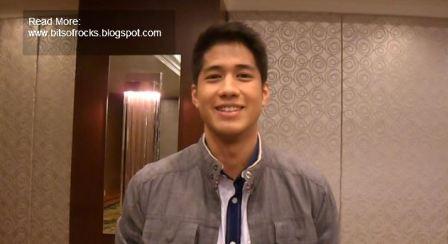 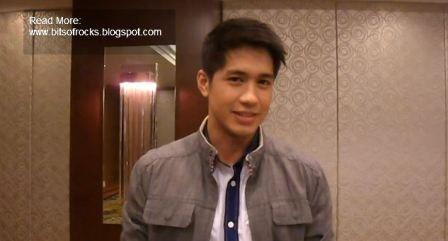 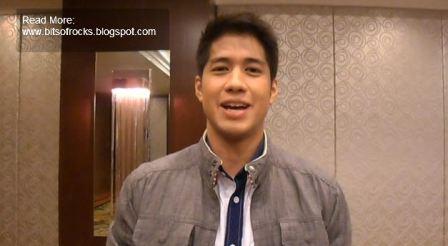 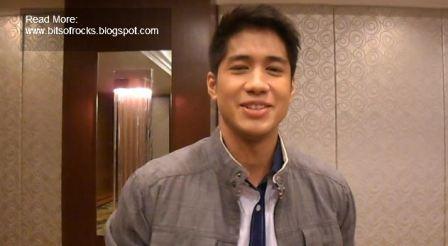 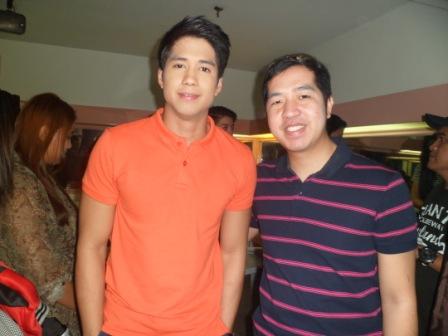 In my previous post, I already shared with you my video and photos with Aljur's younger brother Vin Abrenica during his "Artista Academy" days! Nice meeting the two Abrenica brothers! (RCB)
Older Posts Home
Subscribe to: Posts (Atom)