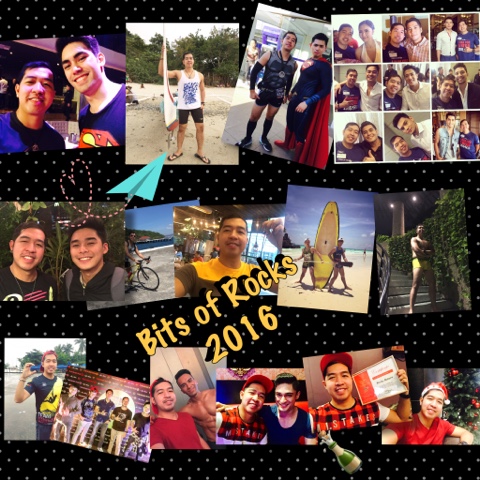 It's always my tradition here in this blog to count the blessings and look back to the lessons of the past as the new year started. Though I already enumerated my Top 10 achievements of 2016 in my fitness blog Runner Rocky, I will still count here the highlights of my 2016.

So in no particular order, here are some of the highlights of my 2016 year:


Well, those were some of the highlights of my 2016. I listed them in a summarized form. Remind me if I forgot to include some important details.

Now we're ready to face 2017 with excitement and a louder bang! (RCB)