Just like Catriona, Clint is also a model and a pageant winner. He joined the 2016 edition of the Century Tuna Superbods called the Superbods Nation where he landed as the 1st Runner Up.

Since Clint is also a hot trending topic now because of the Miss Universe victory of his girlfriend Cat, let me also introduce him here in my blog. Here are my very first photos with Clint Bondad way back 2016 during the height of their competition: 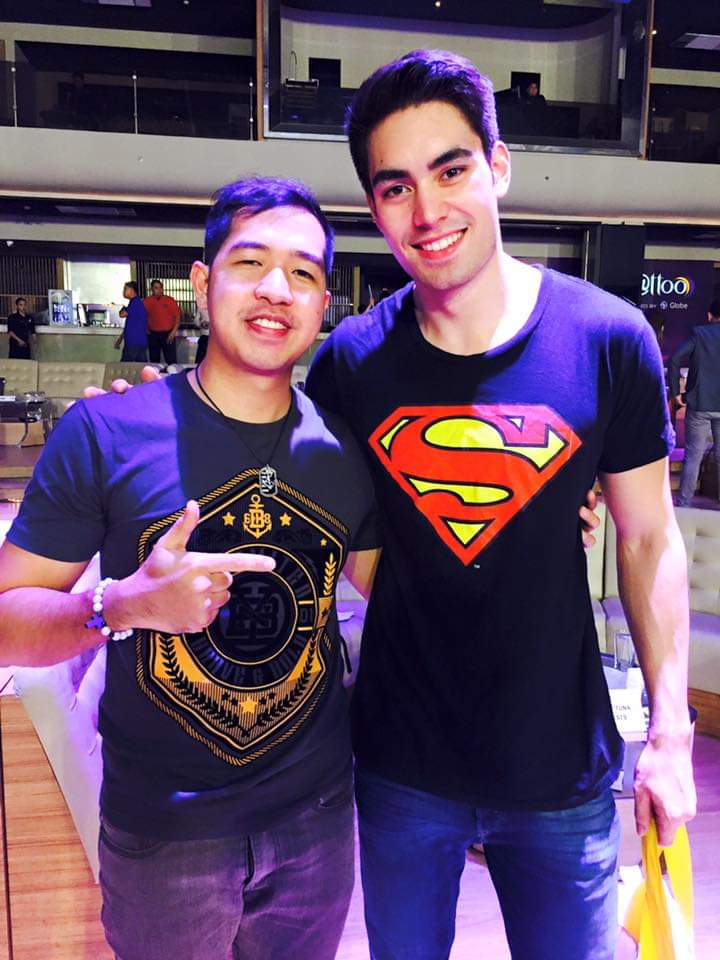 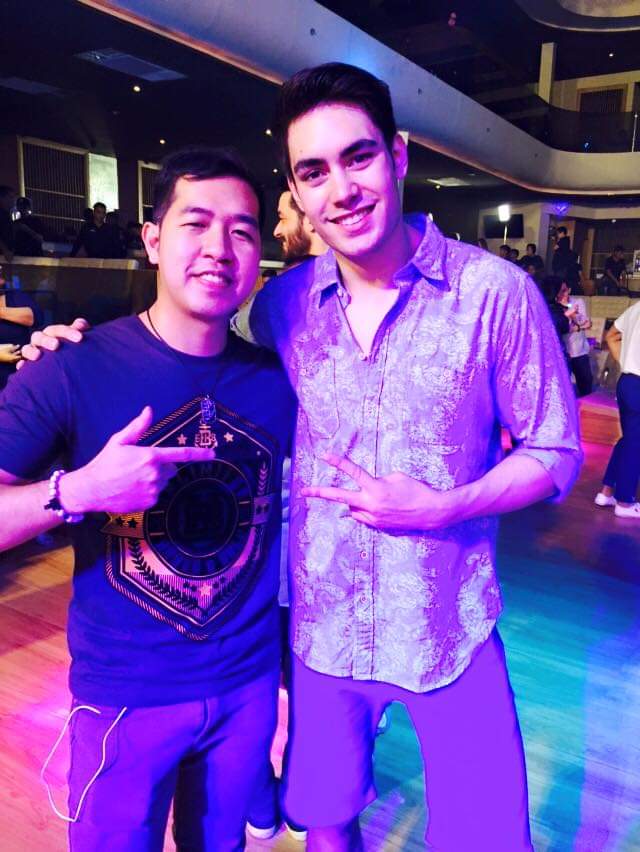 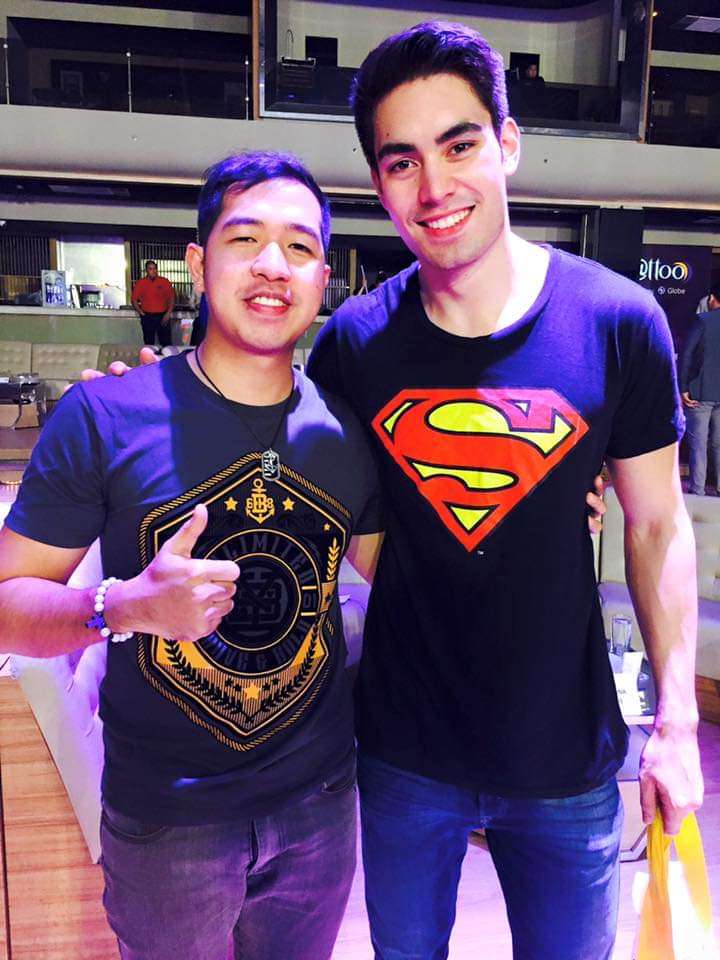 Clint is also a cool guy. He even greeted me on my birthday via VG and posted a wacky shot with me. Sharing two more of our wacky selfies: 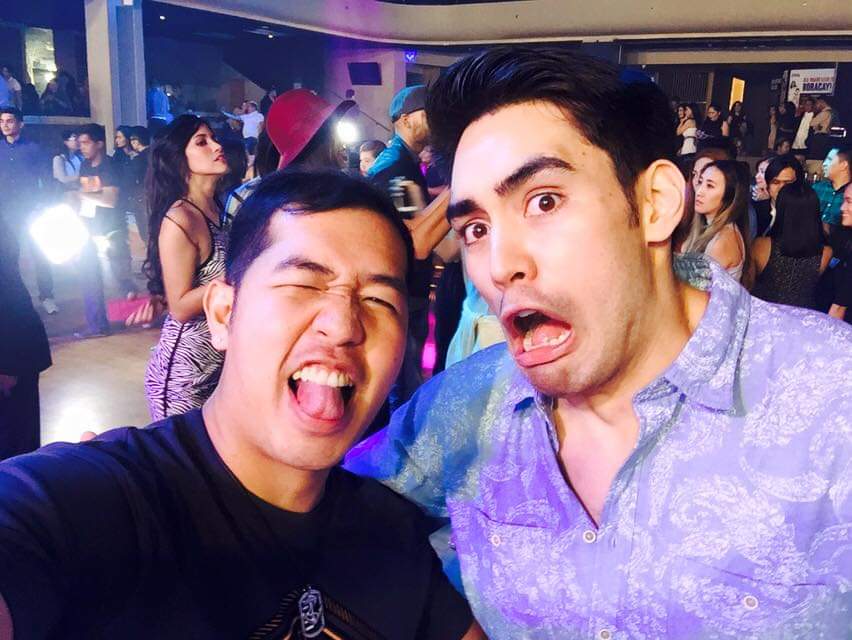 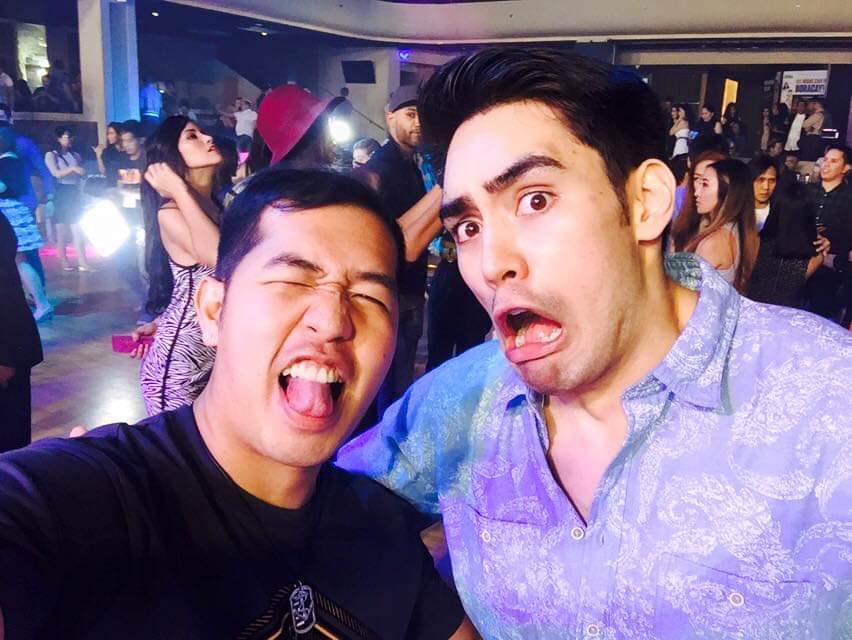 On my next post, I will share with you my series of video interviews with Clint. So stay tune to get to know more about him the way we will to his girlfriend Catriona Gray! 12/18/2018 (Bits of Rocks)