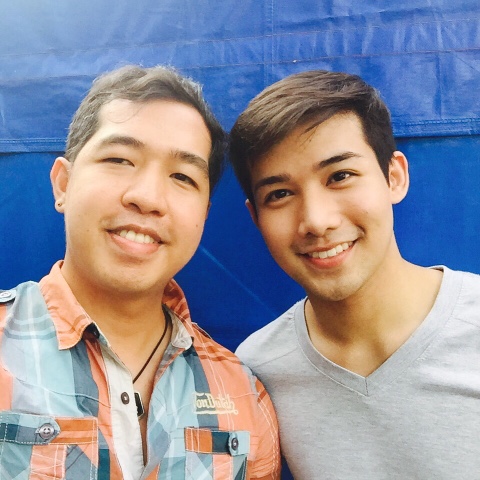 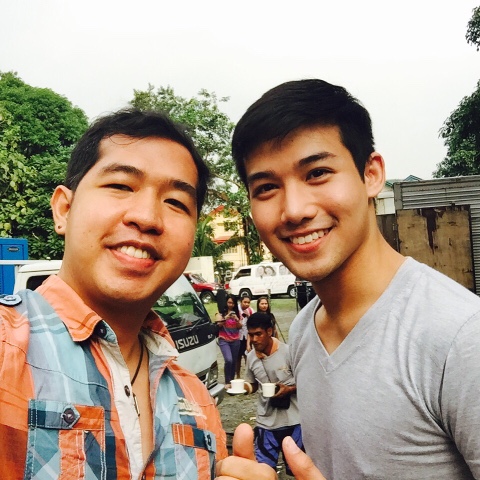 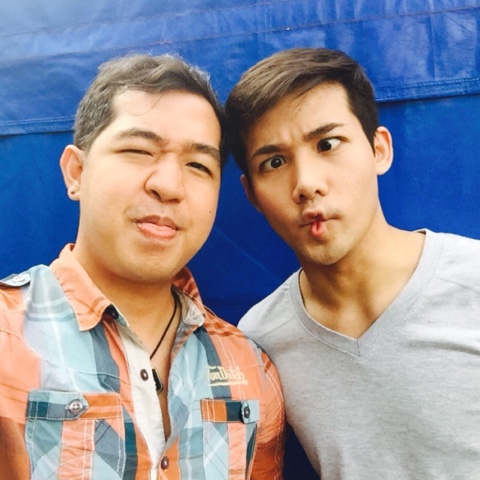 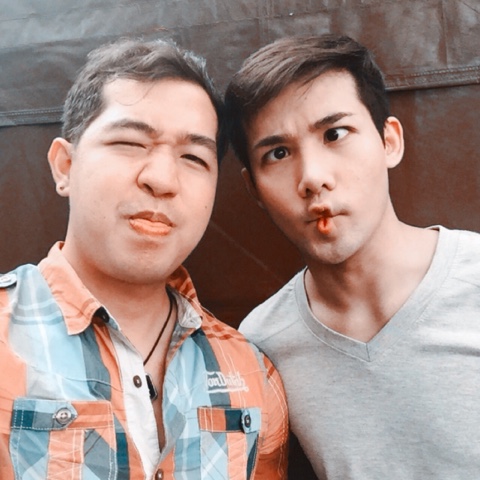 Ken is now one of the most in-demand Kapuso young actor. He made a remarkable role in "Healing Hearts" playing a close friend of Joyce Ching and Kristoffer Martin. And of course, he always makes our midnight fun and lively via "Walang Tulugan with the Master Showman" being one of the regular hosts and performers.
Aside from these two regular TV projects, Ken eventually transforms into an exciting character of a transgender, a lead role in the newest GMA Afternoon Prime TV series, "Destiny Rose." Yes, in the series, get ready to see the female version of Ken!
During our conversation, Ken shared how he got his role. He underwent the normal audition process. He was so thankful that he bagged the role since the competition during the audition was really stiff as the other famous actors also auditioned for the role!
Ken also revealed his preparation for his character as "Destiny Rose." Yes, he had his own diet to maintain his figure as a girl. He was strict in the food and drinks he takes. I will share with you the video of  my fitness and diet interview with Ken in my fitness blog Runner Rocky (www.runnerrocky.com).
It was also good to know that Ken is also a theater actor. He already played different lead roles on stage. If I'm not mistaken, the popular Pinoy play "Sa Ngalan ng Ama" was his favorite.
And what me and Ken have in common?! Well, both of us were half Chinese! Definitely it's obvious since we're both chinito and his surname is Chan while my middle name is Chua!
On my next post here in my blog, I will share with you my whole video interview with Ken wherein he shared his career goal as an actor, his dream roles in the future, and his dream leading lady! Who do you think is Ken's dream leading lady that he wants to work with?! Well, find out on my next post! :) RocKenroll Ken and Rocky! (RCB)
Follow Me on Instagram: @rockenroll_04
Follow Me on Twitter: @rockenroll_04
Like My Fanpage on Facebook: www.facebook.com/BitsOfRocks