Yours truly also joined the bandwagon. Before the summer of 2014 ends, I also became a merman with a blue tail.

Check out some of my photos during my once in a lifetime merman experience: 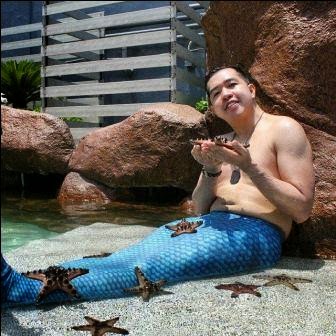 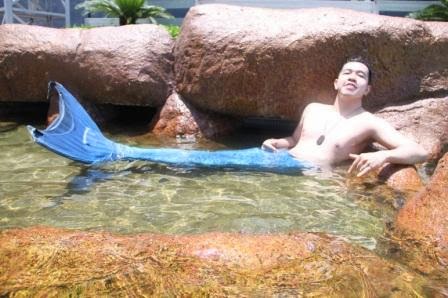 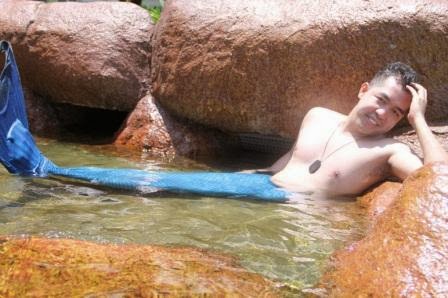 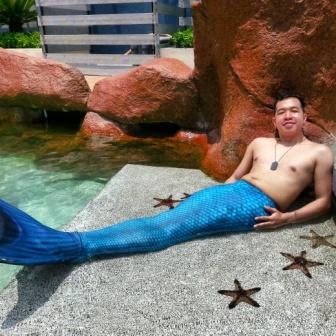 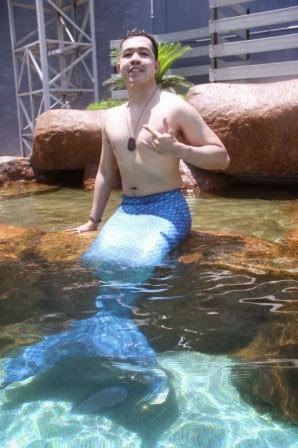 Will my character as a merman be included in my 2014 yearend list?! Well let's find out in my Yearender Report to be posted before 2014 ends. (RCB)