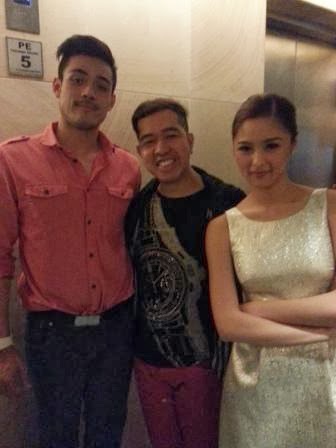 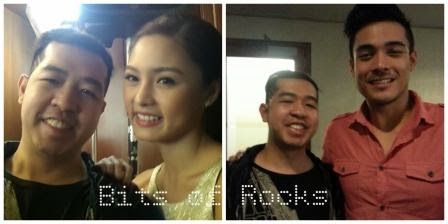 If i have a son i want my son had a wife like kim vise versa to xian if i have a daughter..