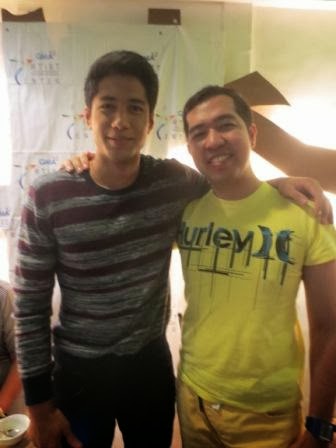 Nice one Aljur! Two thumbs up for your talent! You truly rocks! (RCB)