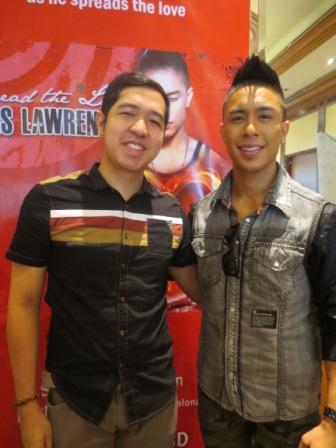 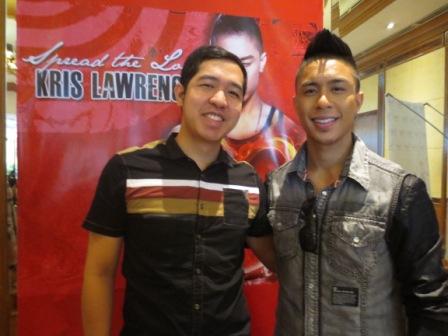 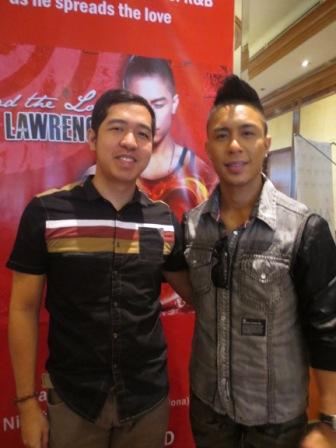 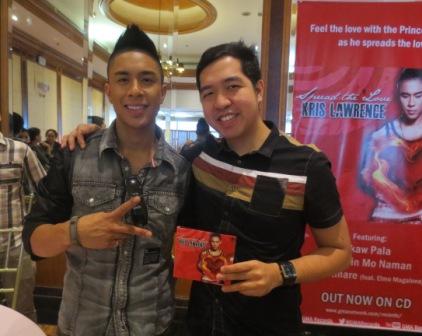 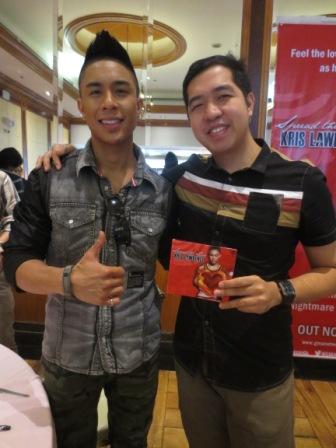 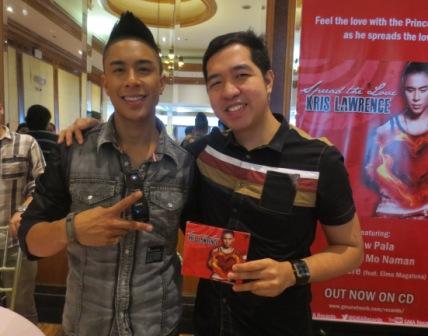 On my next posts, I will share with you my cool interview video with Kris as well as our kulitan bloopers uploaded in YouTube. Kris Lawrence truly rocks! It was such a great experience when RCB meets the R&B! (RCB)