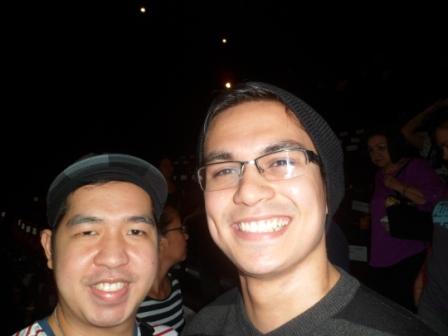 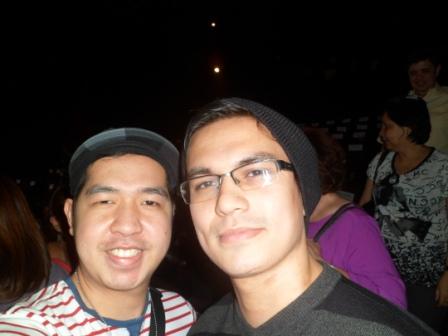 Tom Rodriguez or better known as Vincent Soriano is now a household name. This is after portraying his character as a bisexual man married to Carla Abellana's character in the newest GMA-7 TV series offering "My Husband's Lover."

Tom is a former "Pinoy Big Brother Double-Up" (Season 3) ex-housemates along with Jason Francisco, Paul Jake Castillo, Johann Santos, Sam Pinto,  and Melai Cantiveros. Yes, in that said season of PBB, Tom is my bet and my favorite housemate! Thanks God I've already met and talked with him in person! What more, he was even part of my Bits of Rocks' 5TH Year Blog Anniversary celebration.

Check out some of our photos with this hunk actor above and below: 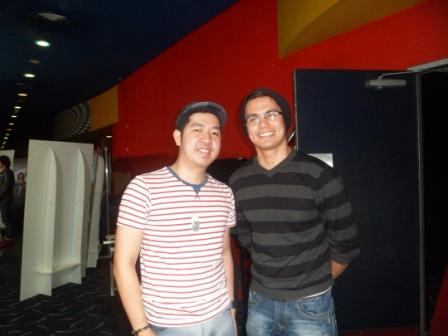 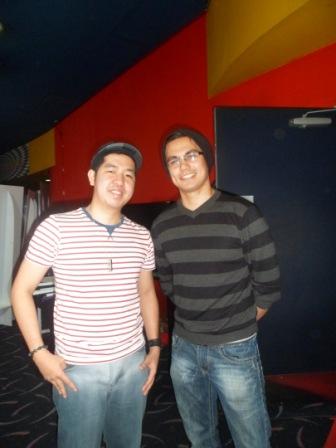 Tom made a decision of transferring from Kapamilya to Kapuso station. In Kapuso's hands, he landed his very first major starring role as the lover of Dennis Trillo in the hit TV series "My Husband's Lover" wherein his character created a big mark not only on TV but also in the world wide web!

Prior to moving in GMA-7, Tom appeared in the TV series like "Your Song Presents: Isla" with Gerald Anderson and co-PBB housemates in 2010 and in the recent daytime hit series "Be Careful with My Hearts" pairing him with Aiza Seguerra. He even appeared in various movies.

Great meeting and mingling with you Tom! See you again soon in the coming days! (RCB)