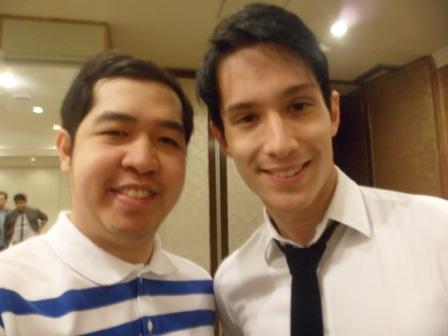 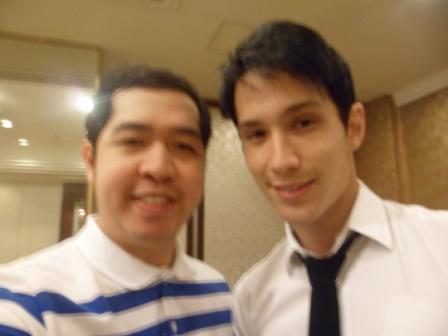 Last April 2013, I got a chance to talk and interview the Kapuso hunk actor Ian Batherson. During our conversion, he revealed to me that he already signed contract with the Kapamilya station!

Yes, Ian is a product of GMA-7's artista reality show "Starstruck" along with Roco Nacino, Steven Silva, Enzo Pineda,  and Paulo Avelino. He even joined another reality show in the network which is "Survivor Philippines: Celebrity Doubles."  Then he starred in the afternoon TV series "Sisid" with Jackie Rice and JC Tiuseco.

In our video, Ian shared his contract with his new network ABS-CBN along with upcoming projects. Watch our video below:


Aside from the reality shows on TV, Ian is also dubbed as the "Close-Up" guy as he became more famous as a heartthrob in the said toothpaste TV commercial.

Are you excited to see Ian now in the Kapamilya?! (RCB)