Here is everybody's (mine too) favorite, Chris Cayzer expressing his greetings: 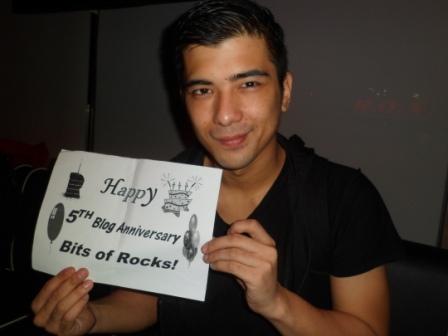 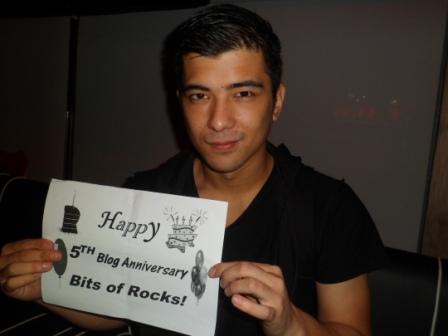 Chris is actually a Filipino-Australian heartthrob singer. He became more popular last year after being one of the finalists in "Australian X-Factor."

In the Philippines, Chris already became a Kapamilya, Kapuso, and Kapatid artists. He appeared in the three networks' musical variety shows like "ASAP," "SOP,"  and "P.O.5" as the mainstay singer. He even conquered the TV series world via "Bituing Walang Ningning," "All My Life," and "BFGF."  And of course, he was part of the movies like "Close to You" and "White House."

Thanks much for this Chris! See you again soon! (RCB)