Here is Arjo joining the brightest stars in our celebration: 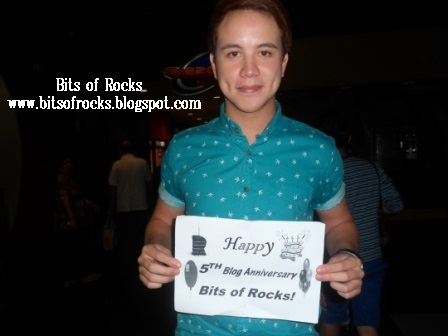 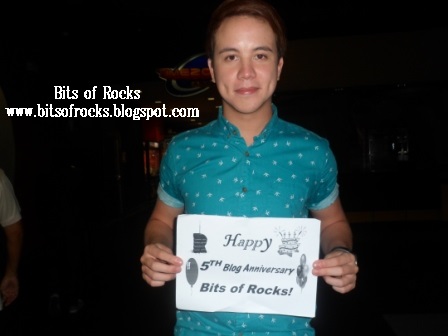 Arjo is currently leading the newest action-drama afternoon soap "Dugong Buhay" together with Ejay Falcon. He is portraying the bida-kontrabida character of Raphael, the real brother of Ejay's character.

I met Arjo for third time now. I first met him on the early part of 2012 during his first TV series project "eBoy."

Arjo is really kind and friendly. We call each other as "bro."

Thanks much for this Arjo! Good luck to your new teleserye. See you once again soon! (RCB)