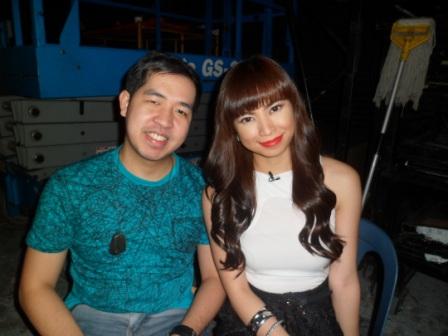 She is now dubbed as the TV series "Reyna ng mga Kabit" as she effectively portrays the antagonist character of Heidi in the hit TV series remake "Temptation of Wife." She is no other than, Ms. Glaiza De Castro!

I got a chance to talk and mingle with this favorite kontrabida weeks ago in GMA-7 network. Right after her guesting in one of Kapuso's TV program, I interviewed Glaiza!

Since she already played both the bida and kontrabida roles, I asked her which of the two roles is more challenging for her. And here are her answers:

Aside from having our video together, I even got more photos together with her (kota!). 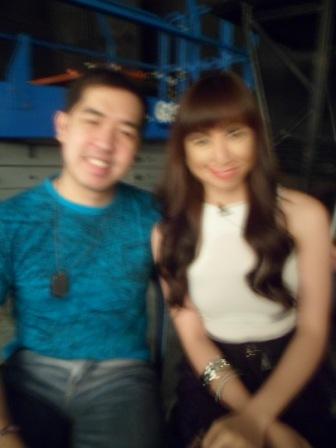 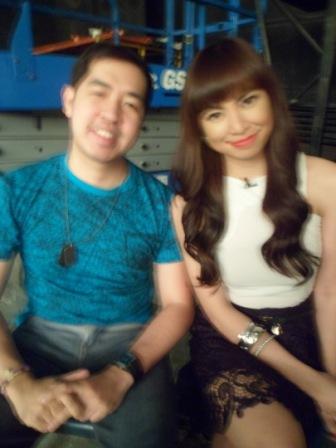 In my 2012 TV Series Craze Awards online poll, Glaiza got the title of being the Kontrabida of the Year after receiving a landslide votes defeating her other contenders.

Glaiza also got a resemblance to my favorite actress, Ms. Angel Locsin. Agree?!

Honestly in "Temptation of Wife," I truly love the character of Glaiza as Heidi. She is very passionate and has a full of determination to get Marcel (Dennis Trillo) who also became hers in the early part of the story! "Ang sarap maging kabit at mang-agaw ng asawa...!" Hehehe... (RCB)