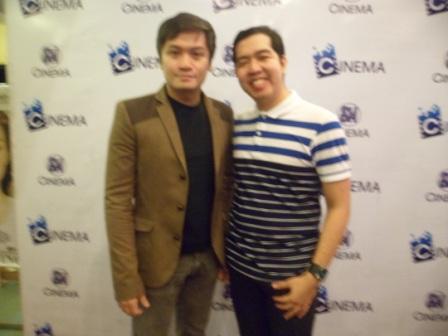 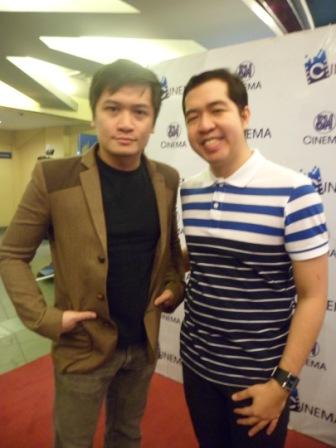 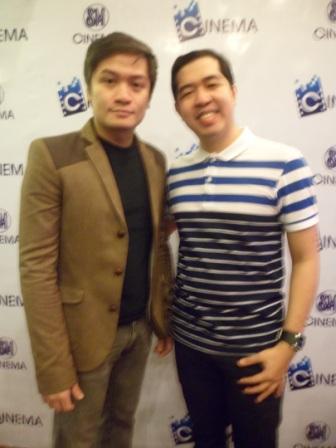 And I now understand why the City of Vigan is still standing strong. Thanks for the true love! (RCB)