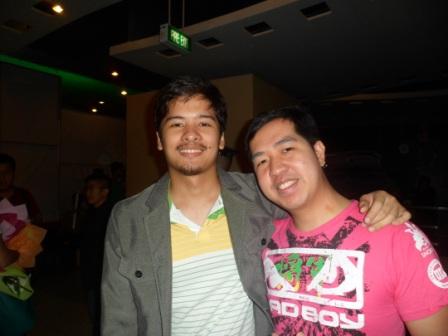 Since we're already talked about Ping Medina in my previous post, let us then take this opportunity to talk with the other Medina - Alex Medina. Yes, he is the brother of Ping and of course, the son of the veteran actor Pen.


Alex started his way in the showbiz industry via Indie Film. Last year, he won in the Cinemalaya as Best Actor via their Indie movie entry.

Alex was also part of the movie "Iliw" joining his brother Ping. He played the character of Kaye Abad's younger brother. 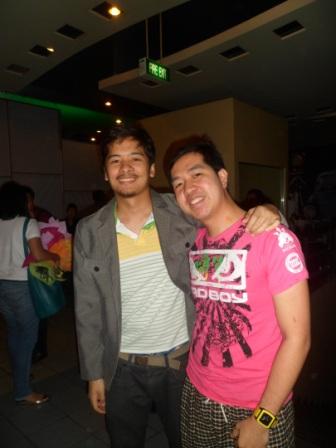 Right now, Alex is seen in the hit Primetime TV series "Ina Kapatid Anak" playing one of Enchong Dee's kabarkadas.But his character will be very significant in the succeeding chapters of the teleserye!

Alex is also as talented as his brother and as his father. Pen, Ping, and Alex were truly great actors! "Like father like sons" as they say! (RCB)