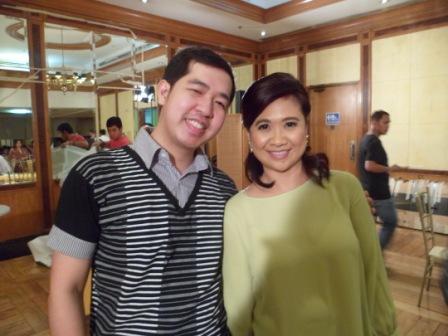 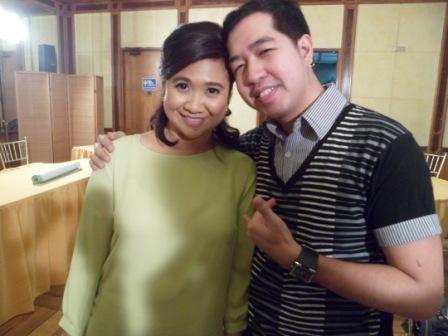 For the second time around, I met the award-winning comedy actress Ms. Eugene Domingo. But in this case not for a comedy movie or TV series project. Instead in the new cooking show!

Yes, Eugene is the new host along with Chef Dino Ferrari of the upcoming season of Del Monte Kitchenomics which will air in GMA-7 starting next week.

During the press launch of the said cooking show, I got a chance to talk with Ms. Uge. In our short conversion, she revealed her little secret of making simple foods taste great. And this is through the use of Del Monte Pineapple Tidbits.

Here is our quick chi-chat with Ms. Uge regarding cooking:


Eugene loves to cook pasta! And in the new season of the cooking show, Eugene will share some tips of cooking her favorite dish.

I first met Uge mid of last year during the blog con of her comedy flick "Kimmy Dora and the Temple of Kiyeme." And it's good to note that during her blog con was also my first event with the Kapuso network. Now on our second meeting, we were both on the same TV station!

Catch Ms. Eugene and Chef Dino as "Del Monte Kitchenomics" premieres this February 13, 2013 every Wednesday and Saturday before “Eat Bulaga!” and every Sunday after “AHA!” only in GMA-7. Cool! (RCB)