Bryan Termulo Gives a Taste of His Birthday Concert! 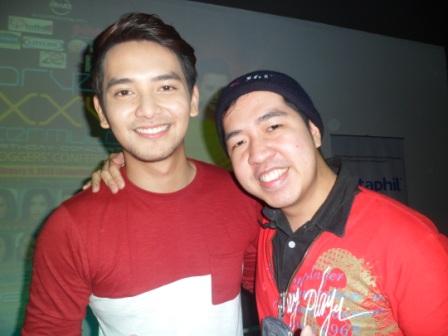 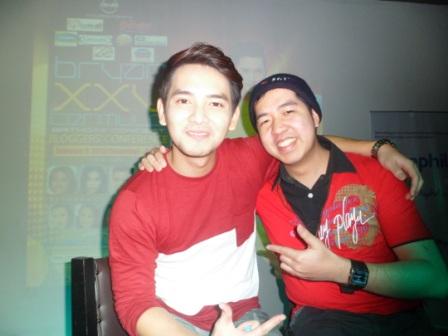 The "Teleserye Theme Song Prince" Bryan Termulo is currently celebrating his 25TH Birthday. And as a form of treat to his fans and supporters at the same time a way of thanking all the blessings he had received, Bryan will be having his major concert in Music Museum called "Bryan XXV Birthday Concert"  this coming March 9, 2013.

Bryan is the voice behind three of the very successful teleserye theme songs. Last year, he made his very own rendition of Walang Hanggan's OST "Dadalhin" which paved the way for his rise in stardom. Then this year, he sung again another theme. This time, it's for the current hit TV series "Ina Kapatid Anak" called "Kailan." And of course, he also sings "Sa Isang Sulyap Mo,"  one of the OST of the hit superhero series "Juan Dela Cruz."


During the recently concluded bloggers' conference held in Insomia Bar, Centris Walk, QC., Bryan sang two of his teleserye theme songs! He even shared interesting facts about his personality and dream date! 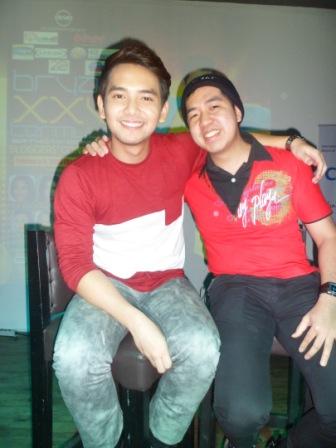 Bryan also sang me his birthday theme song. And that is, "I Believe I Can Fly." He even revealed top 5 interesting secrets about him (I'll share the video in my other blog). And of course, he shared the singer whom he wants to have a duet with. She's no other than Angeline Quinto.


In one of our videos, Bryan sang a portion of his current hit "Kailan." Let's check out my two short video clips with Bryan Termulo:


That said bloggers' night was actually my fourth times to meet Bryan. The first one was during Tambayan 101.9 Awards night, the second was during our first Blog Con with him, the third one was during the Star Awards for TV, and the latest was this event!

Good luck to your concert Bryan and more power to your career! See you again soon! Happy Birthday!  (RCB)