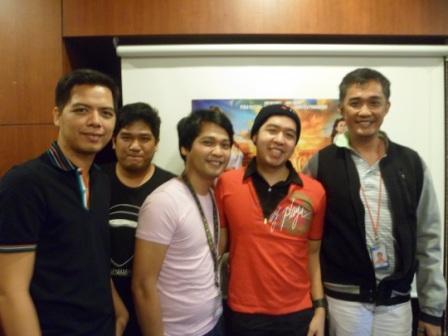 This is such another great teleserye from the home of breakthrough TV series, ABS-CBN! Once more, two thumbs up Kapamilya! (RCB)