Rocky and Paulo Avelino: The Boys Next Door Photos! 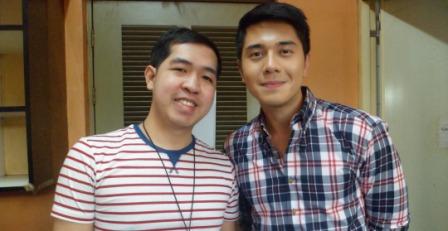 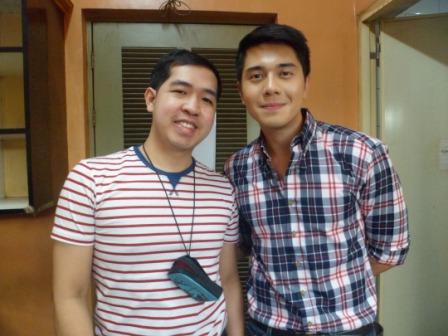 On my next posts, I'll share with you my previous photos with Paulo Avelino.

Keep up the good work and more power Paulo! (RCB)