Rocky and Cesar Montano Share Hosting Skills in a Video! 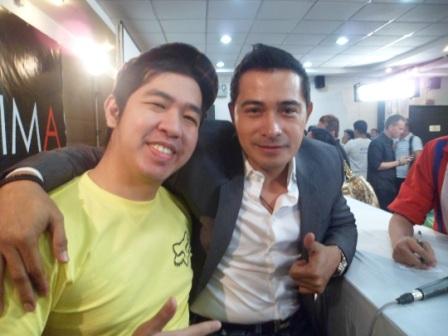 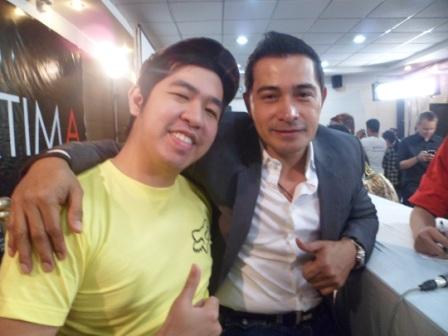 It was such a great privilege to meet in person Cesar during the grand presscon of his movie "Biktima" pairing him with Ms. Angel Aquino and Mercedes Cabral.

In the presscon, Cesar shared to us how challenging his character in the movie. He even gave a glimpse on the things to watch out on the movie.

Aside from that, Cesar and I shared hosting moment in a video. If you can recall, Cesar Montano is also a great host. Remember how he handled "The Singing Bee" before in ABS-CBN Channel 2 and "Artista Academy" in TV5?!

Well, check out how we shared our hosting skills in this video wherein Cesar invited you to visit my websites at the same time, I invited you to watch "Biktima." Here it goes:


Cesar is also very friendly and approachable in person! He can be a great public servant if he wants to. :)

On my next post, I will share with you my other photos with the country's hottest action star, Cesar Montano! (RCB)