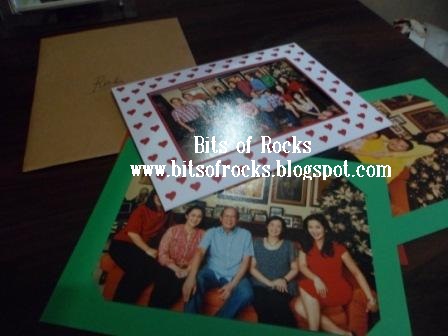 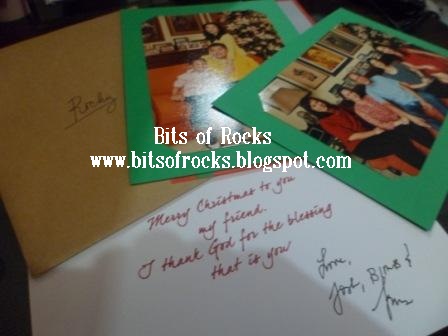 The recently concluded grand presscon of the 2012 Metro Manila Film Festival entry "Sisterakas" week ago served like a big Christmas party! It's because the lead stars namely Ai Ai Delas Alas, Vice Ganda, and Kris Aquino gave large amount of money raffled in the press and media people present in the event.

Kris and Ai Ai gave Php 200, 000 each while Vice and director Wenn Deramas gave Php 50, 000 which was raffled in the event surprising us!

I was so lucky that night since I won a Php 3, 000 in the raffle plus a Php 1, 000 worth of SM gift certificates from Ms. Kris Aquino. What more, Ms. Kris even gave me a personalized Christmas card designed and signed by her.

Check out those said Christmas cards I personally received from the country's "Queen of All Media" Ms. Kris Aquino. Here they are:

That date was also blessed since December 8 was the day of the Immaculate Concepcion!


I'm pretty sure that "Sisterakas" will be a huge blockbuster hit this Christmas because of the generosity shown by the lead casts!

Thank you very much Ms. Kris Aquino! God bless and more power to you and to your family! (RCB)