Rocky and Vin Abrenica Together on Photos and Video! 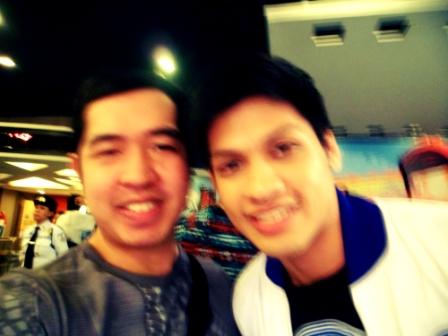 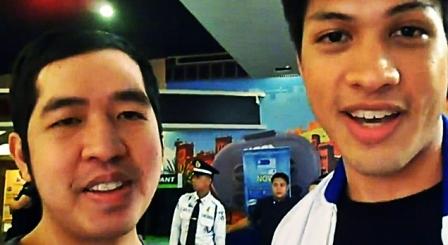 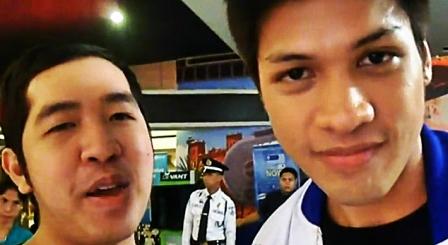 Vin Abrenica, the brother of the Kapuso hunk actor Aljur Abrenica was recently declared as the very first "Artista Academy" Best Actor  or grand winner of the said TV5's artista reality search! In the male category, Vin is my bet!

Just like Jeric Gonzales who is my personal bet in GMA-7's artista search "Protege," Vin also won in this another prestige artista battle!

I'm glad that before the finale round dubbed as the "Artista Academy Awards,"  I've got a chance to talk and have a picture together with Vin. What more, we even have a video together!

In our video, Vin expressed supports to one of my websites, TV Series Craze. On the other hand, I expressed my support on him. Here is our video. Let's all watch this:


Vin is equally hunk as his brother Aljur. It's also good to know that Aljur also won in another artista reality search in GMA-7 which is "Starstruck IV." Nice! They were truly sharing many similarities!

Congratulations Vin for winning this prestige artista reality show! Good luck and more power as you enter the world of showbiz! See you again soon!(RCB)