The canonization of our second Filipino saint, San Pedro Calungsod was already concluded in the Holy City of Vatican, October 21, 2012. The ceremony lasted for two hours. Saint Pedro Calungsod was canonized together with the other six saints from different countries.

In my previous post, I shared with you the life and martyrdom of Saint Pedro Calungsod. Now, I'll share with you the different versions of his images (imahe, rebulto).

Here are some of his cute images: 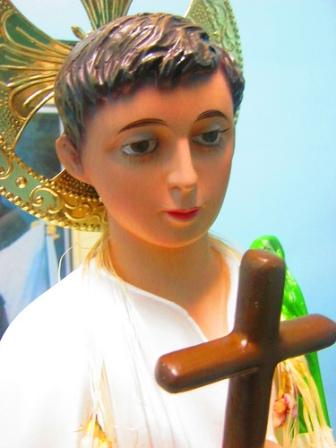 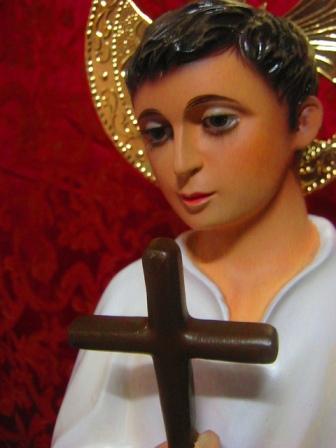 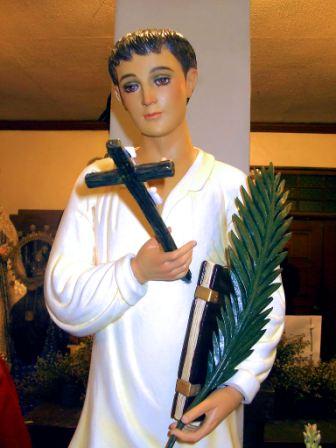 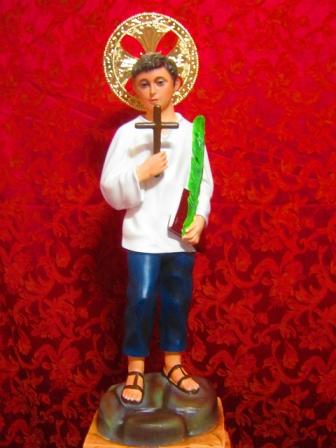 If I'm not mistaken, Saint Pedro Calungsod is the youngest saint. He was only 17 years old. He was killed in Guam by the natives being the missionary of Catholicism.

Now in times of crisis, a new name of Saint can be called, San Pedro Calungsod!

San Lorenzo Ruiz and San Pedro Calungsod are now the two Filipino Patron Saints proving the Philippines as one of countries with strong faith in God! Two thumbs up!(www.tvseriescraze.blogspot.com)