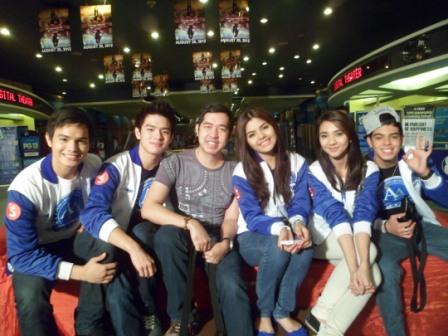 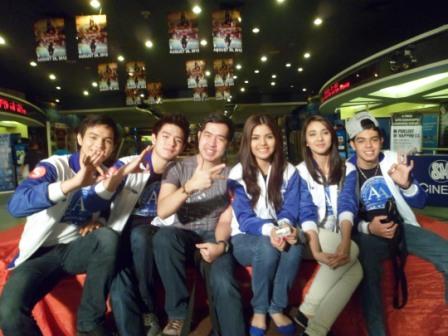 Who do you think will be the grand winners of this TV5's artista search?! And who among them are your bets?! Well, let's wait and see tonight as the grand finals of the show dubbed as "The Artista Academy Awards Night" air live on TV5!(rcb)