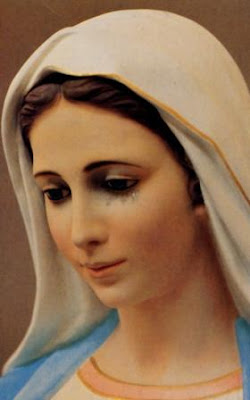 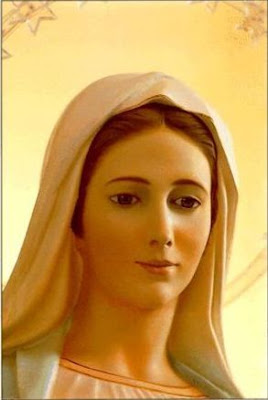 Well to give you a quick trivia about the birth of Mama Mary, Saint Anne & Saint Joachim are the parents of our Virgin Mary.

According to the Wikipedia, the tradition celebrates the event as a liturgical feast in the Roman Catholic calendar of saints and in most Anglican liturgical calendars on 8 September, nine months after the solemnity of her Immaculate Conception, celebrated on 8 December. The Eastern Orthodox equivalent, the Nativity of the Theotokos pertains to the birth of the Virgin Mary in the Orthodox perspective.

Moreover, this feast, like that of the Assumption of Mary, originated in Jerusalem. It began in the fifth century as the feast of the Basilica Sanctae Mariae ubi nata est, now called the Basilica of Saint Anne. In the seventh century, the feast was celebrated by the Byzantines and at Rome as the feast of the Birth of the Blessed Virgin Mary. The feast is also celebrated by Syrian Christians on 8 September and by Coptic Christians on May 9th (1 Bashans).

Apostolic tradition places Mary's birthplace either in the Church of Saint Anne in Jerusalem, or in Tzippori, Israel, where Saint Anne once lived.

The whole country as well as the Catholic Churches around the world is now celebrating this divine event in the live of Mama Mary.