A-Gantea, A Lifestyle Cafe Opens Its First Branch in the Philippines! 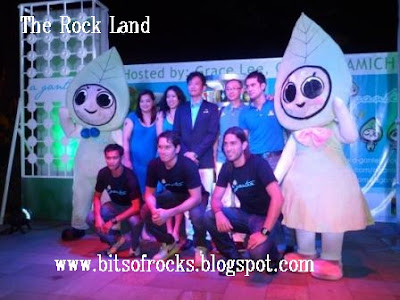 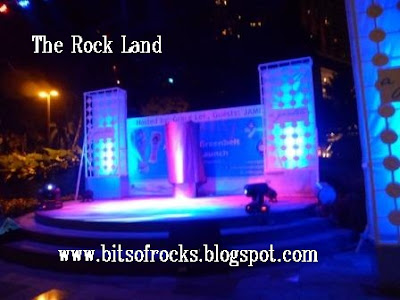 The so-called "Lifestyle Cafe", the A-Gantea Tea Cafe formally launched its first branch in the Philippines on May 12, 2012 at the Greenbelt 3 Activity Center.

The grand opening was graced by the different celebrities in the country from different fields - sports, journalism, and entertainment. From the field of Sports, the Team AZKALS namely Aly Borromeo, Chiefly Calindong and Angel Guirado joined force with the Philippine Volcanoes Rugby Team namely Andrew Wolff, Chris Everingham, Arnold Aninion, John Odulio, and Eric Tai. In the field of Journalism, it was Ms. Grace Lee who hosted the ceremony. And from the field of entertainment, the hottest teen sensation 'Jamich' showcased their talents.

A-Gantea was established in 2006 by Chairman Mr. Vincent Ho. The first branch is opened in Feng Chia night market in Taichung, Taiwan. It is brought to the Philippines by Qoola Phils Inc. Now, the first branch in the country is located at the Greenbelt 2 Park, Makati City right beside Coola Yogurt Cafe.

A-Gantea is actually a two world with two different meanings. “A” means a happy disposition and “Gan” means sweet. It is devoted in developing all kinds of specialty blended tea beverages to suit the taste of students, office workers and families. 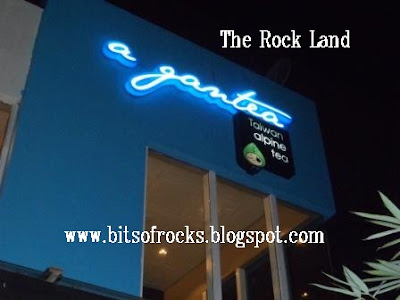 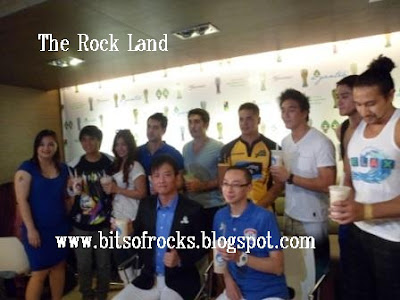 The Philippines Rugby Team Volcanoes together with the VIPs 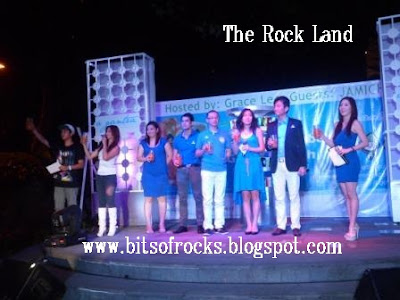 A Toast to Success! 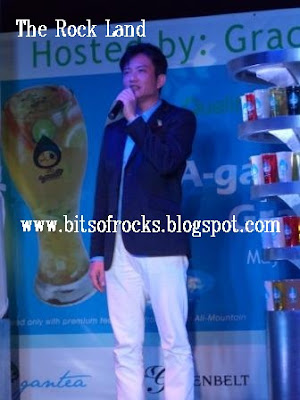 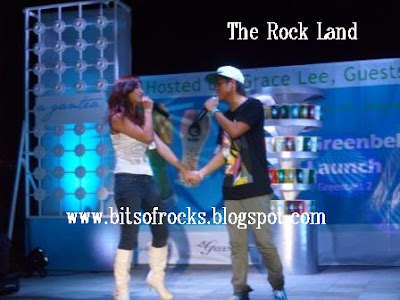 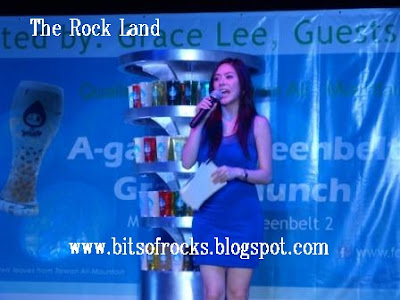 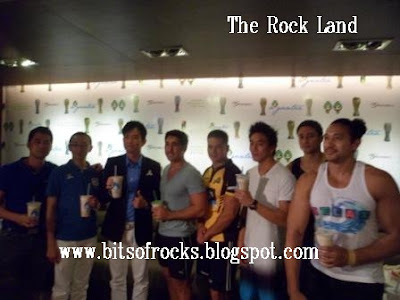 The event was filled with enthusiastic activities from AZKALS, Volcanoes, and Jamich. A trivial game from the AZKALS, a sexy-themed tea drinking contest from the Volcanoes, and a sing and dance number from Jamich made the night so lively!

Mr. James Aguilar, the Filipino owner-franchiser and the Taiwanese founder Mr. Vincent Ho toast with the guests and audience concluded the night's activities!

On my next posts, I will share with you more interesting facts and trivia about A-Gantea and of course more activity photos from the said launching events. So, stay tune guys! c",)