Home Jason Chen music music room Music Videos Next to You song YouTube YouTube Sensation YouTube Video The Black and The White Collaborate for 'Next to You' Cover!

The Black and The White Collaborate for 'Next to You' Cover!

Penulis Rocky Chua Diterbitkan 6:32 PM
Tags
Jason Chen
music
music room
Music Videos
Next to You
song
YouTube
YouTube Sensation
YouTube Video
It's good to know that racial discrimination was swept out when two opposing colors collaborate to give us a cool good cover music version! And take note, they made their own version of one of my favorite song "Next to You" originally popularized by Chris Brown featuring Justin Bieber!

The Chinese cutie Jason Chen and the black boy group Ahmir collaborated and made their cover version of the said song. Their voice blended giving us a version surpassing the original. 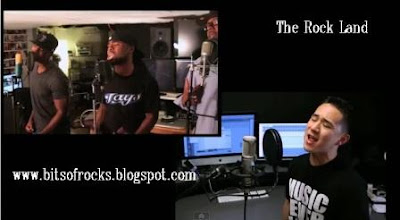 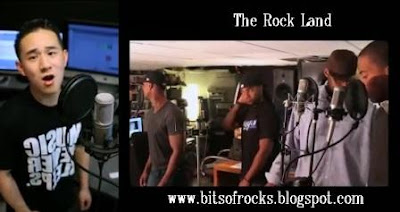 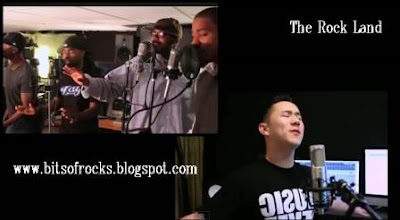 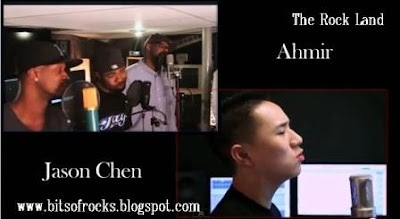 The music video is also cool giving an equal emphasize to both races.

Here is the said version of Jason Chen and Ahmir for my favorite song "Next to You." Let's all watch and listen into it:

Thanks God that I already had this cool version. Actually, I'm looking for this version when I first heard it used in a fan-made video!

Great version! Two thumbs up to all of you guys! c",)